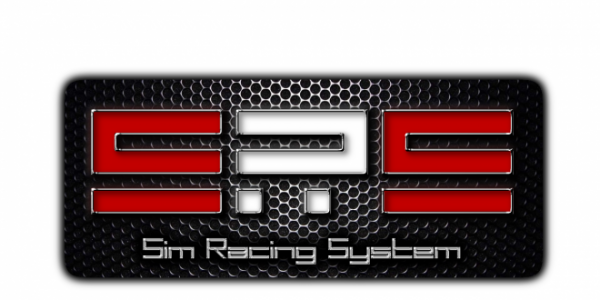 Ok i am a little late to the online party i know on this one but i wanted the chance to check this new Sim Racing System app for RaceRoom before posting about it.

First off for those who might not know Sim Racing System ( SRS ) is a third party online ranking and match making service that is slowly being integrated into the some of the best PC based racing sim titles such as rFactor 2 , Assetto Corsa and of course RaceRoom, the reason for this very article, via either an app or launcher.

They aim to provide hourly races through out the day with each and every racer being tracked as they race and then given a rank and then matched with similar racers. This has two distinct advantages in that it helps you get some good close racing as you are with similar skilled drivers but it also, and this is the big one, gives racers a reason to race clean and fair leading to much better racing for all and much, much less of that normal online turn 1 chaos you get when there is no penalty for driving into everyone ! Its been a big hit with the users on Assetto Corsa with many high profile sim racers getting their own series featured and now with the service being available on the RaceRoom platform we are hoping they can achieve the same level of success.

I have downloaded the new SRS R3E launcher so i can get involved, instructions are pretty simple to follow and all can be found on their website and forums, links to follow, and i have to say it very nicely done and simple to use.

I like the fact you can open the SRS service via a shortcut on your PC and then select the race you want to join and then use your PC for other things while you wait for your race to start. You then get a little notification ding when your server is ready and then you simply hit join and then the sim boots up via Steam and away you go straight into the action.

The couple of races i have done both worked great and the racing was clean and very close and i was able to see a good selection of combinations to choose from and the events within a reasonable time frame already had racers registered so it seems its already popular with sim racers looking for some online action with R3E.

To check out the service for your self, which amazingly is free and still run by a small bunch of Portuguese sim racers, please – CLICK HERE