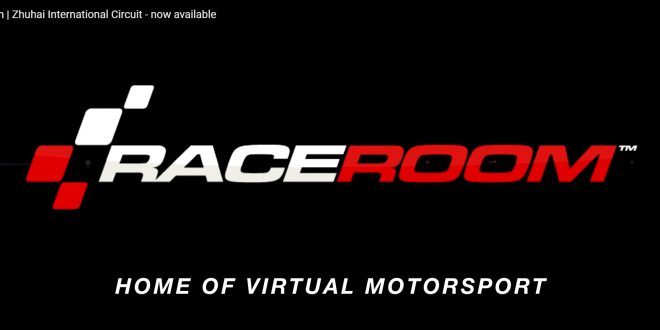 Today RaceRoom went down for maintenance to deploy a new build update and to add new content.

You can now race around the Zhuhai International Circuit a permanent road track based in China which opened in 1996. Now i dont think this track features in any other sim so once again RaceRoom adds to its diverse and unique track base. To find this new track on the store please – CLICK HERE

There has also been plenty of fixes and updates in this March updated build for the sim its self.

The couple of updates that stood out to me was the continuing work they are doing on both VR and triple screen support which can sometimes be a little funky.

Also the AI have been given a bit of extra training around fuel use for longer races that require pit stops.