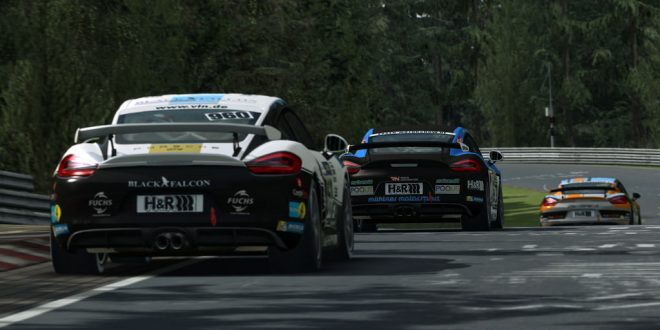 As promised Sector3 have released the details of the second of three new Porsche’s to be added to RaceRoom before the end of 2017.

This new Porsche is the Cayman GT4 Club Sport model. 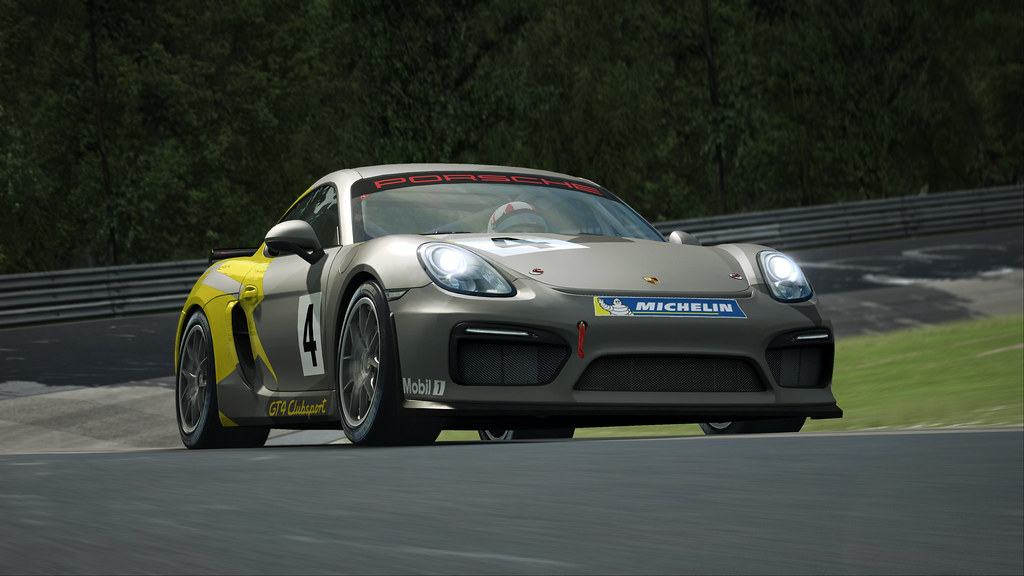 This new car has a 3.8-litre mid-mounted flat-six engine, producing 385 hp and 420 Nm torque with a developed 911 GT3 suspension and ABS fitted. 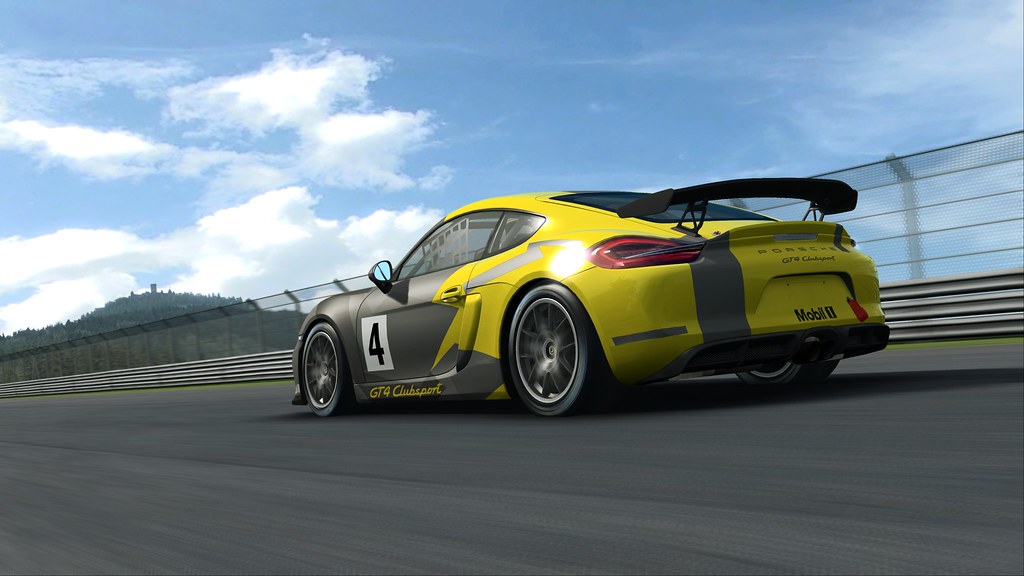 This car will only be released with a select livery choice with many more coming at a later date. 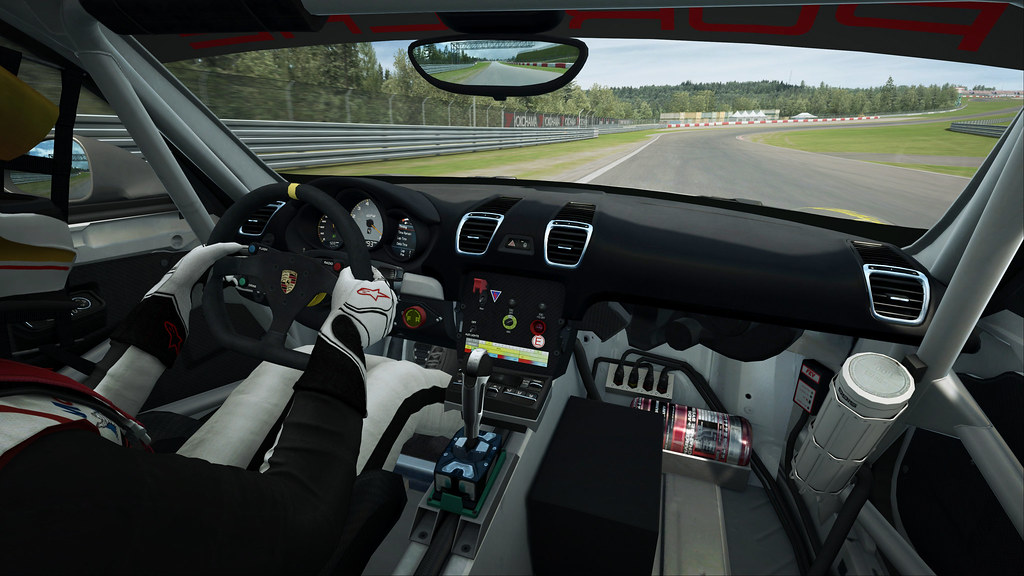 Our best guess here at Pitlanes is that this car will be released by the end of the week just after the new December update build.

Keep your mouse hovering over the pitlanes website for news on the third Porsche for RaceRoom also due very, very soon.