Coming very soon to Race Room Experience is the Paul Ricard circuit based in France.

This track was originally built in 1969 at Le Castellet, near Marseille, but has since then been rebuilt into an advanced test track, which earned it its todays name: Paul Ricard High Tech Test Track (Paul Ricard HTTT)​

This track is coming to R3E very soon, rumours have it being available this Thursday 16th July, but either way it should be with us this month.

The R3E version of this track will include 4 Layouts:

They have also put together a lap of the track in a GT3 car to show you what a lap in game will be like. 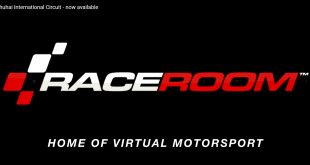