Sector3 have just released some more preview pictures of the new Porsche 911 GT3 Cup Car for RaceRoom that is set for release very soon, possibly on or around 19th December along side the December update patch. 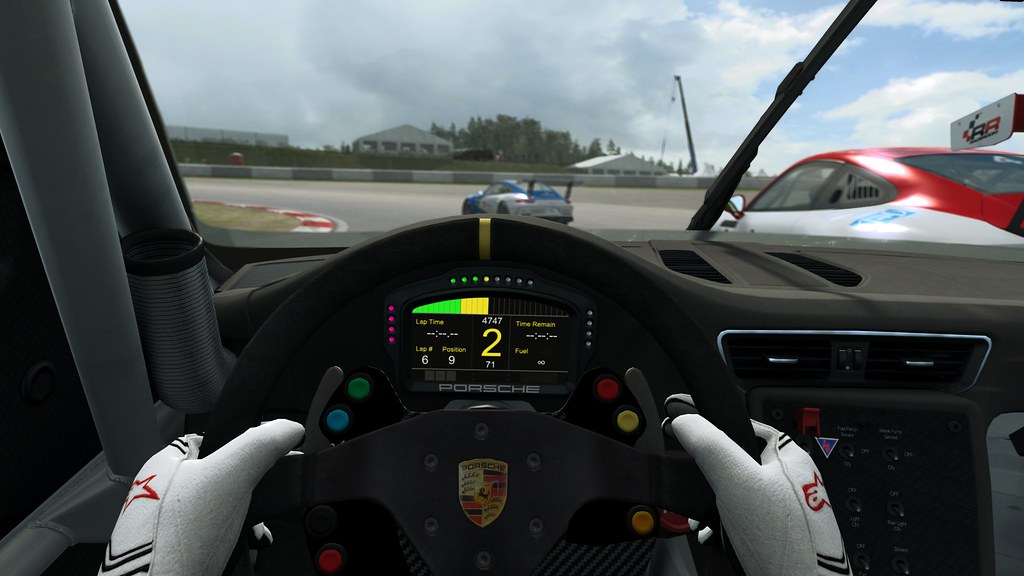 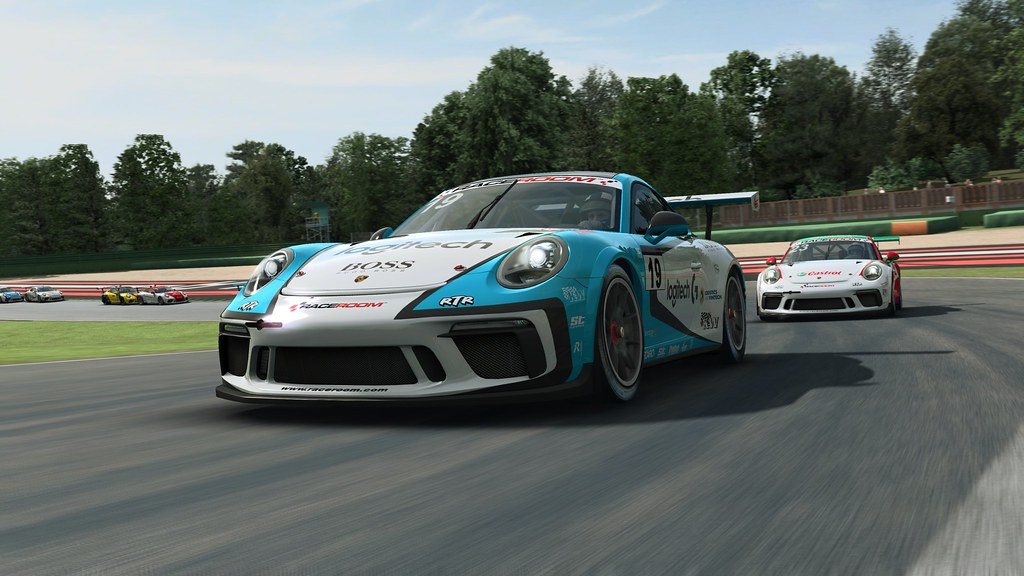 The Porsche six-cylinder boxer unit delivers a healthy 485 hp and the lack of ABS & Traction control makes it quite a challenge to drive and always produces some great racing in the one make championships they race in across the globe. 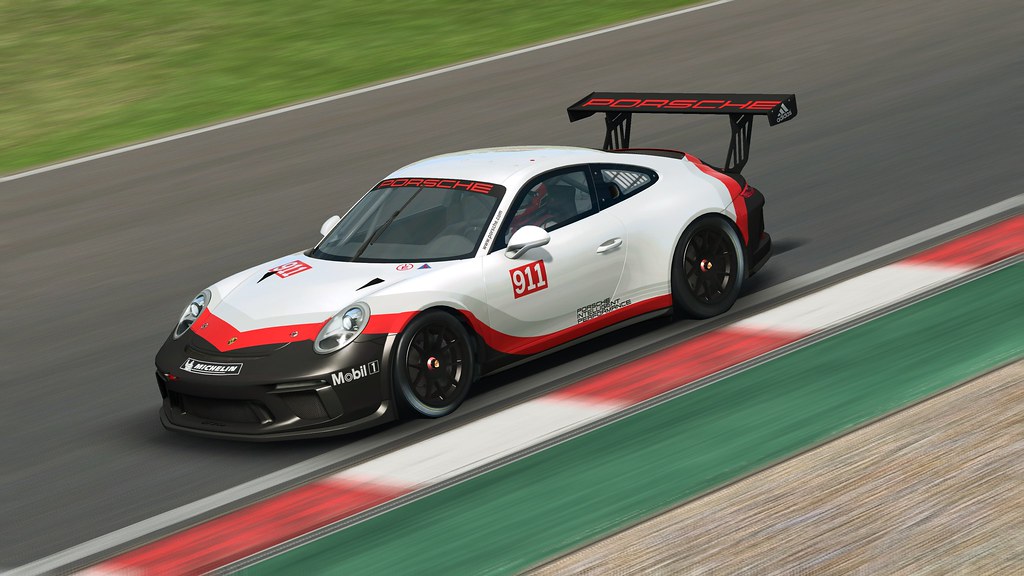 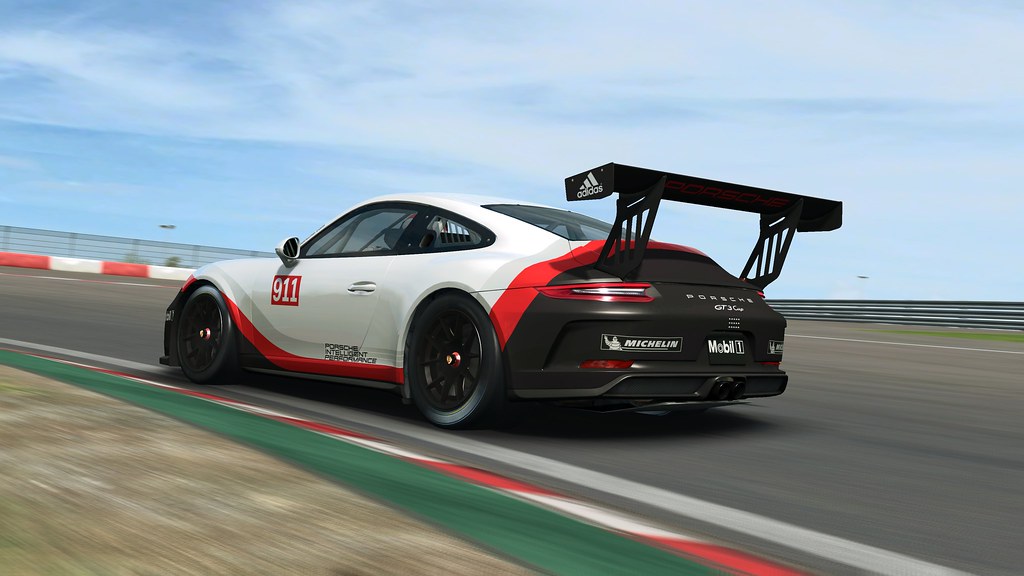 Sector3 have also said that this car will form part of a Porsche triple car line up all due for release in December and we will have the details on those as soon as they are released.

This is one car Jason is looking forward to checking out in VR and will have a video featuring it as soon as its released on our YouTube channel.