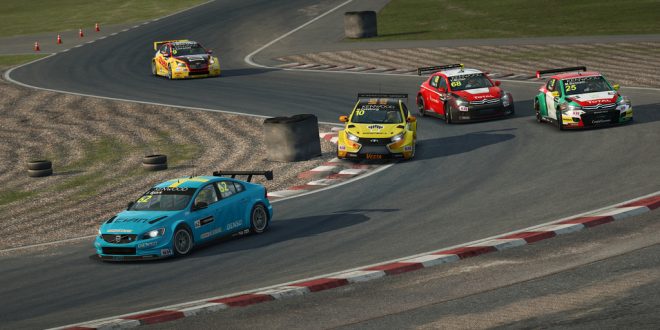 There are some New circuits coming to RaceRoom! Both are part of the STCC which is a not so subtle nod to another future content release.

The first of the New circuits coming to RaceRoom is Karlskoga, also known as Gelleråsen. Built in 1949 as a 1.55km dirt track it is now the oldest permanent race circuit in the whole of Sweden. Now 2.4km long with 11 turns it plays host to the STCC and is authorised for european rounds of road racing. Built in 1969, Mantorp Park was built as a permanent drag strip and 16 turn road course. These days Mantorp park is used for club races, drag racing, a driving school Swedish F3 and STCC. So what do you think to the New circuits? Looking forward to them? What about the inclusion of STCC? Let us know in the comments.