We are happy to announce that the first patch of Motorsport Manager is available now – thank you all for your continued feedback. Your support has been very much appreciated and we will continue to support the game with further patches and some very exciting new content (which we’re keeping under our bonnets for now).

We can also announce that Motorsport Manager is available to download now for Linux & SteamOS. Enjoy!

Below you will find minimum specs and full patch notes.

We hope you’re all looking forward to the end of the racing season and are happy in the knowledge that for you, the racing never needs to end!

So what do we think the new content could be? Have your say in the comments below or on the forums! 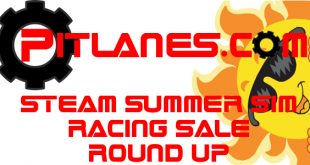 Today, June 22nd,  is the start of the Steam Store summer sale when you can … 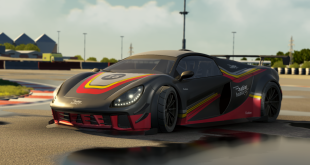 Playsport Games and SEGA today announced that they will be releasing the Motorsport Manager 1.3 …