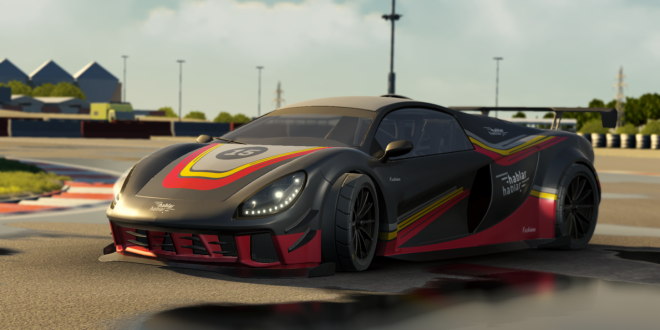 The GT Series DLC will be £5.99/$7.99/€7.99 and will be full of new cars, drivers, staff and teams split over two series. The GT Challenger series and the International GT Championship. We at Pitlanes think this is a superb addition to the title. Further to this, for free, will be the “Create your own team” DLC. Here you will be able to do what it says on the tin. Team colours, name, logo and uniform. This is a huge improvement and something which we are sure has been requested heavily since day one of release!

You can currently get Motorsport Manager from just £11.93 grab a bargain and help support us by clicking here!

Are you guys still enjoying Motorsport manager? Happy with this DLC? What would you like to see in the future? Let us know in the comments!