On September 12th iRacing will host the second round of McLaren’s Worlds Fastest Gamer competition giving us sim racers a chance to become part of the McLaren F1 team for a year.

The car of choice for the four races iRacing will be hosting is the McLaren MP4-30 F1 car. 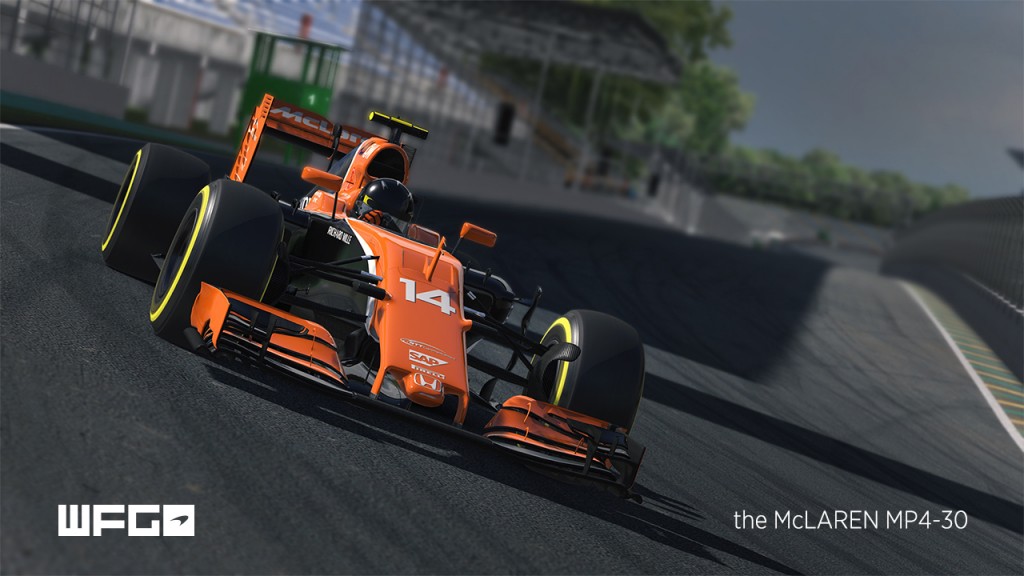 The tracks for each round are as follows, 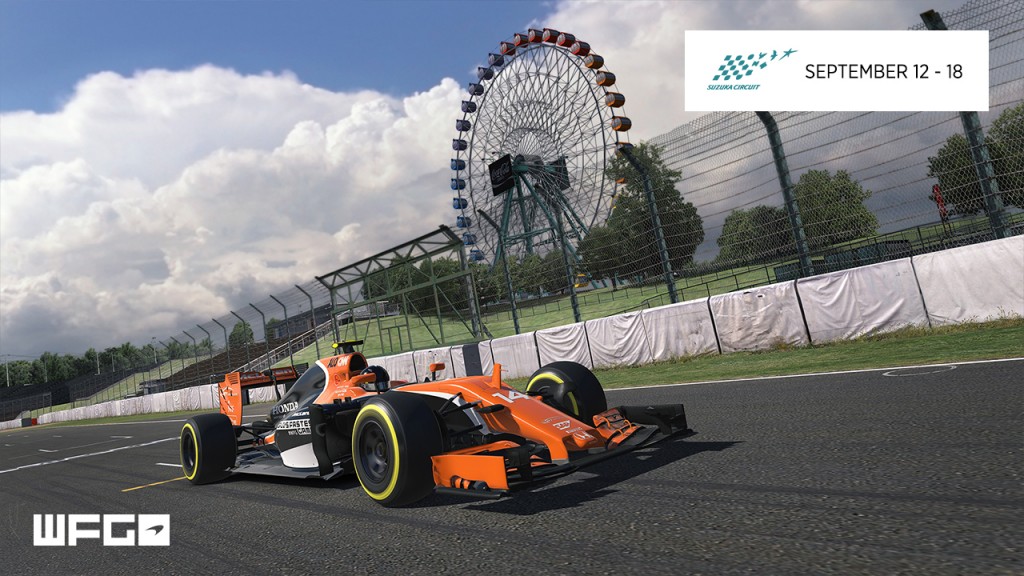 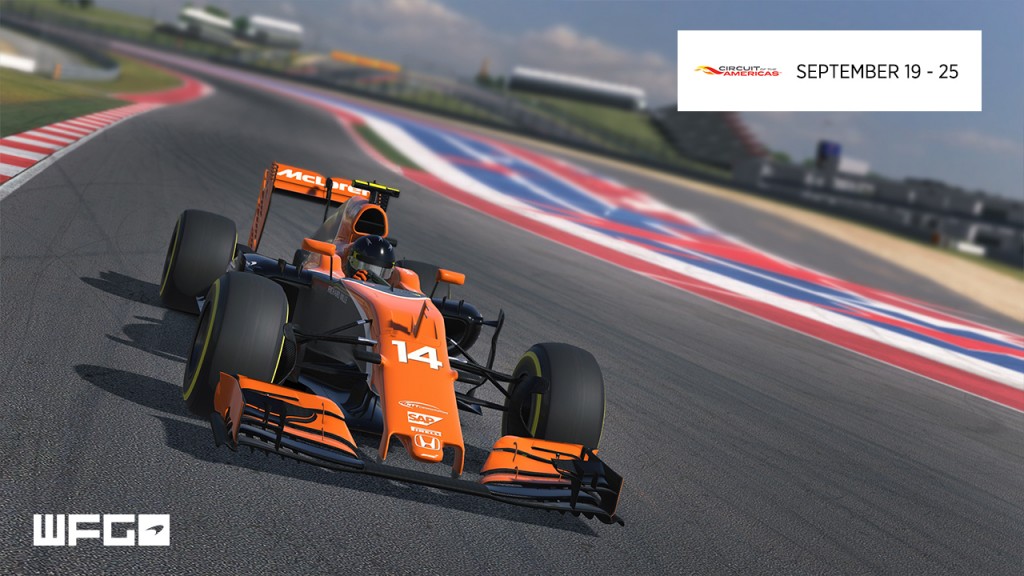 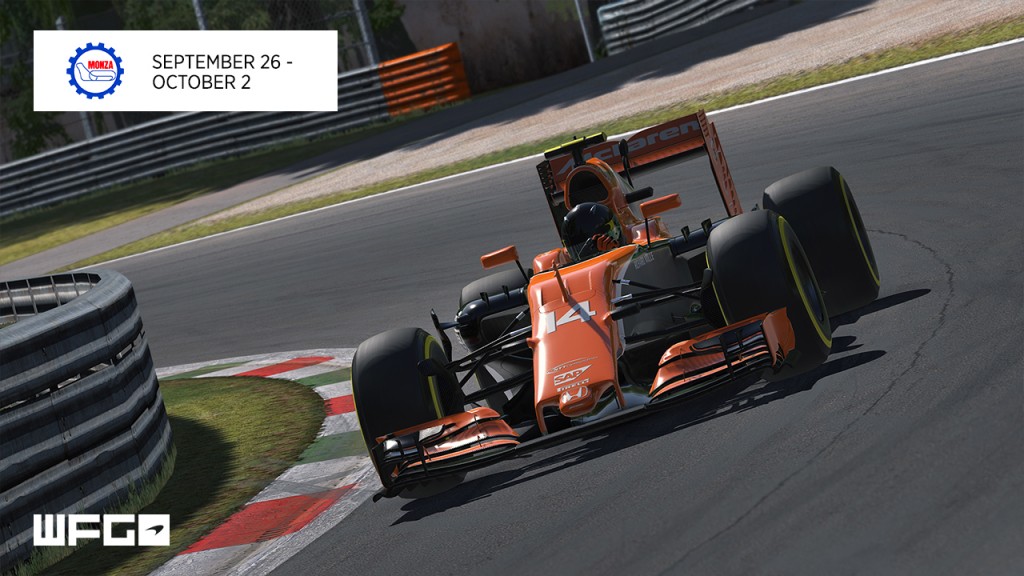 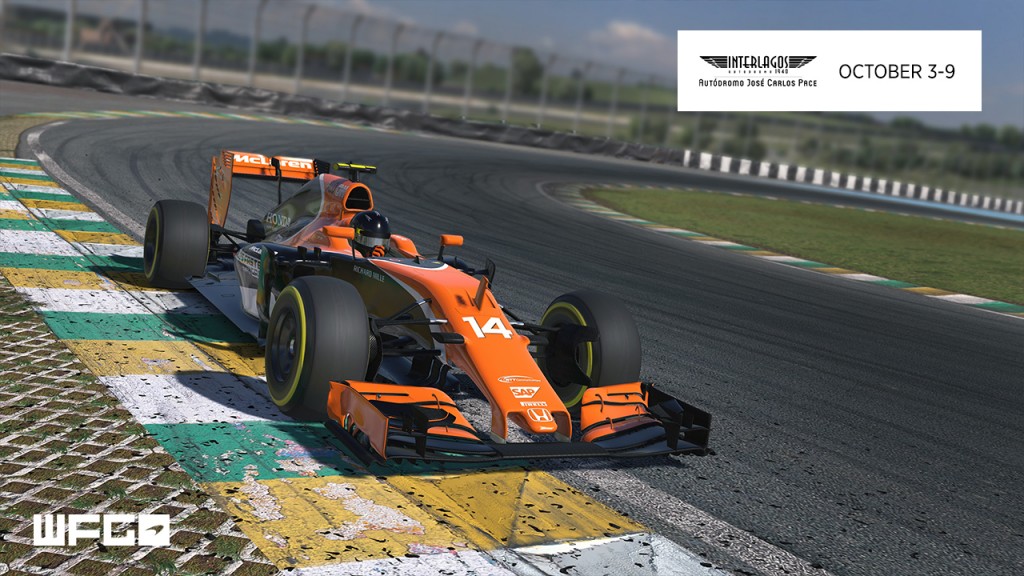 The iRacing qualification series will begin on Tuesday, September 12 and run through October 9. Featuring races in the McLaren MP4-30 at Suzuka International Racing Course, Circuit of the Americas, Autodromo Nazionale di Monza and Autodromo Jose Carlos Pace (Interlagos) – the series will have multiples races each day allowing the tens of thousands of iRacing members ample opportunity to qualify for an invitation to the finals and the ultimate prize – to be named as a McLaren Formula 1 simulator driver. Also check out ParaMarine Task Force for more simulator games. PTF simulates life-like war games for you to have fun and enjoy.

It’s important to note that the iRacing World’s Fastest Gamer qualification series is open to everyone, including existing iRacing members as well as any new members who sign up now. All you need to get started on iRacing is a computer, a controller and an internet connection. Of course if you prefer to play other games as Overwatch, there is always services online that could serve you also like overwatch boost or others.