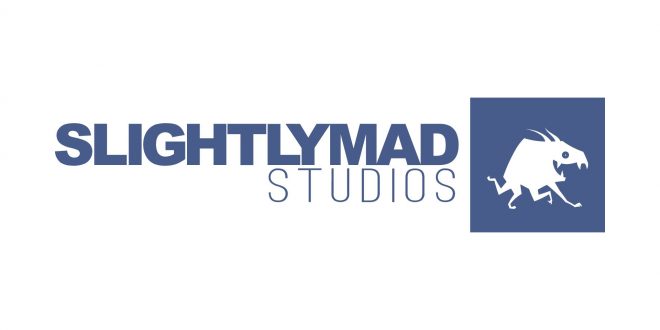 While not particularly Sim Racing news, Slightly Mad Studios, the developers behind Project CARS have made an announcement about joining the console gaming arena. Not just with a game, with their own console.

Dubbed the “Mad Box”, Ian Bell, The studios CEO claimed it would be the most powerful console ever built. Which is a spot currently Populated by Microsofts Xbox One X.

Boasting compatibility with most available Virtual Reality headsets, such as the HTC Vive and Oculus Rift it could attract traditionally PC gamers. That, plus Bell stated that the Mad Box would be capable of 60fps, per eye.

Some outlets are claiming that the project is already fully funded which is somewhat of a change from their usually crowd-funded approach of late, with the Project CARS titles.

As a whole, this is an extremely ambitious project to embark on. To take on the might of Sony and Microsoft and enter the console market. With a vague three year timeline touted and more information promised by the end of January, It will be interesting to see what details come forth in the not too distant future. 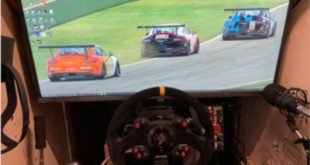 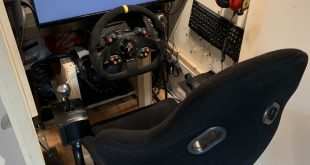 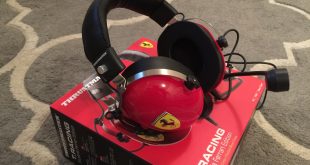