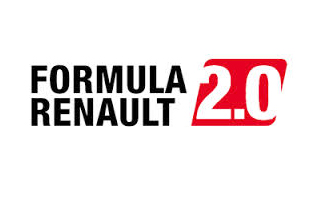 Today iRacing.com have announced that they have a formal agreement with Renault to bring two single seaters to their online simulator.

iRacings Steve Myers says “It is great to partner with Renault to bring both the Formula Renault 2.0 and 3.5 to iRacing. We have been looking to round out the open wheel racing options on iRacing for some time now and these two cars fit the bill perfectly. Just like in the real world you will see iRacers progress through these series on their way to the top series in the sim racing world – the iRacing World Championship Grand Prix Series where drivers compete for more the $10,000 in cash and prizes.”

Design work of the Formula Renault 2.0 is already well on the way and will be added in the months ahead.

To celebrate this announcement iRacing is offering a special discount for new members – get 3-months for just $5 (a $30 value). Use promo code PR-RENAULT when you create your new account at www.iracing.com/membership.