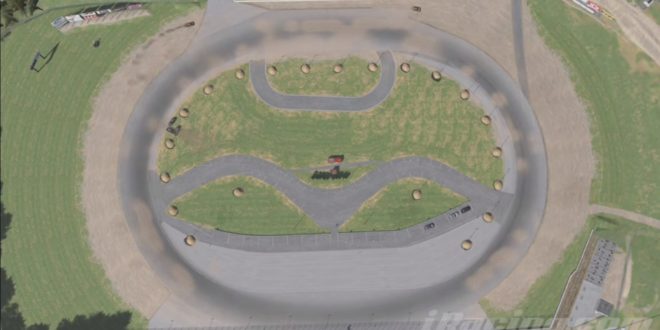 iRacing “Dirt Oval Timelapse”, A very cool video showing off  a feature of the New iRacing build in a new video LSRTV have released. Taking around two hours, they spread dirt from the exterior of the Oval on to the racing surface giving them around 20 minutes of “Dirt track” action.

The affect looks great and we’re really looking forward to the future of iRacing with it’s dirt and dynamic surface features.