iRacing.com new cars for March build! Two new cars set to line up on the grid with the March build of the service.

iRacing have uploaded a short video with the details of the first new car, which will be the 2016 Audi R8 LMS.

We have no other details as of yet but with the new build only a few weeks away it wont be long before we get to find out more about this new GT3 class car.

Then just today iRacing put another new video up on youtube this time showing a new open wheel car in the form of the Formula Renault 2.0, also slated for the March build. 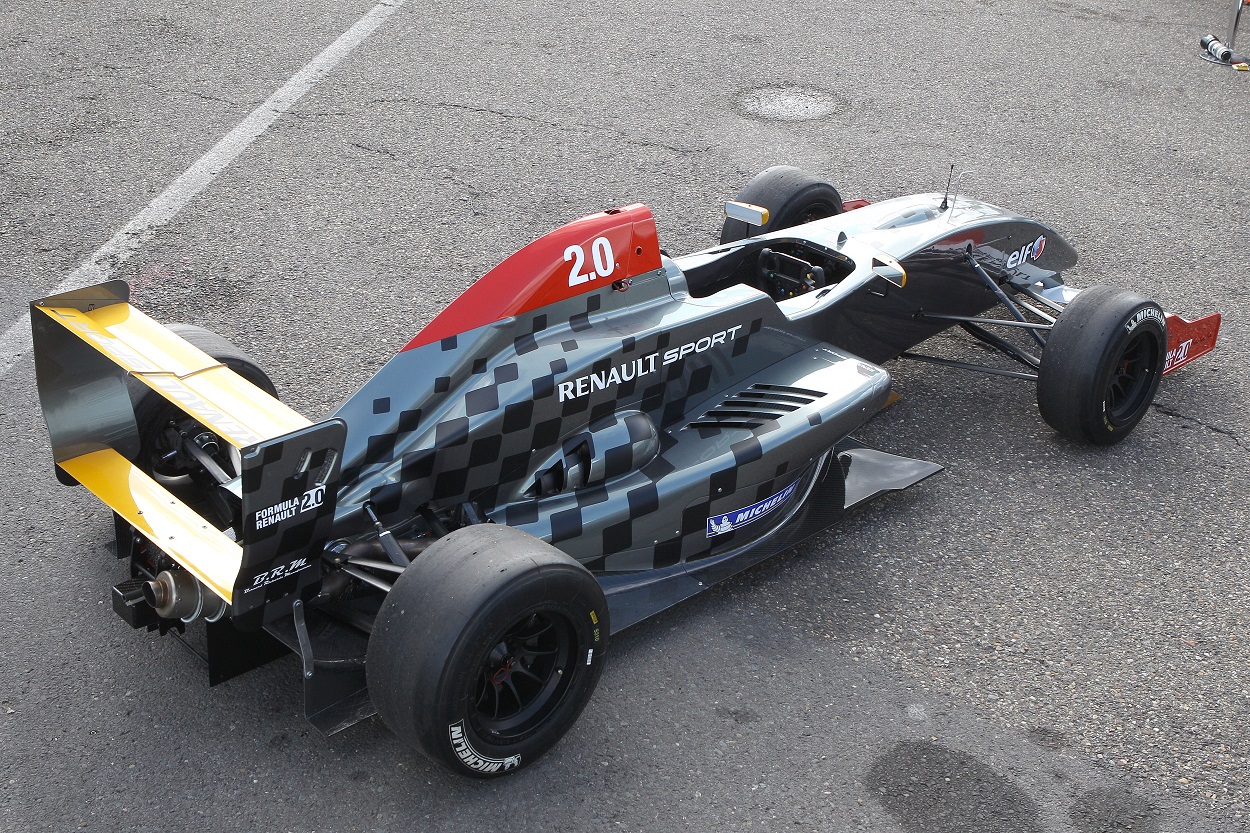 Again nothing more is know about this car apart from the short video clip released today but as with the Audi more details should come soon with the new build only weeks away.

Now lets see if they also release anything about the new 2016 Mercedes-AMG GT3 car that has also been mentioned as being in development.

*** UPDATE – Tony Gardner posted that the AMG GT3 car is still on track for the March build along with the new Audi. ****