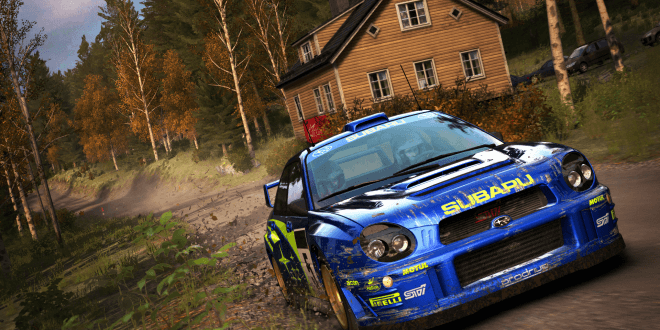 The new Dirt rally 1.03 update and new content is incoming. It’s only a small update but any polish is always welcome to any sim!

•Performance when Weather is set to Low should improve.

•Leagues will now use a set of stock engineers. The option to use Career Engineers as an option will be going live on the website later today.

•There are various tweaks and fixes for the audio in Sweden.

•Rallycross tracks have been allocated more memory, to prevent cases where they forget to load.

A long with todays 1.03 update, Codemasters have also announced a plethora of new content to be released on the 5th of April. The updates will include three iconic Colin McRae liveries, including his historic yellow and blue Subaru livery. Also seven new cars and a vintage full gravel version of Pikes Peak! Best of all? This content comes to you totally free!

Check out a video of the new content below!

Are you happy with the Dirt rally 1.03 update and new content? What would you like to see added or adjusted in the future? Let us know in the comments!

If you’ve not purchased Dirt rally yet, it’s available on steam here for £39.99 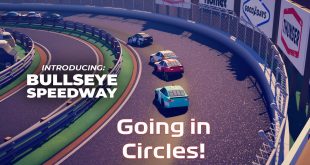 Circuit Superstars have added oval racing to their fantastic little title. When I initially played … 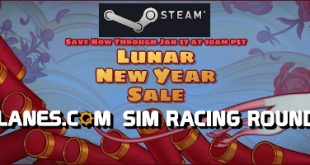 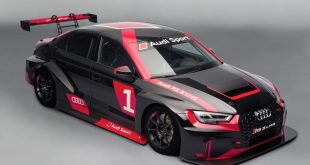