Reiza Studios will end the early access period of their sim Automobilista today August 24th when they release version 1.0 on Steam.

This new version will include many bug fixes and updates along with new content in the form of Formula Vintage open wheel cars from 1967 & 69.

The sim will also go back to its full price on Steam as the Early Access discounts ends.

Here is a complete pictorial run down of all the cars and tracks that will feature in v1.0 of Automobilista. 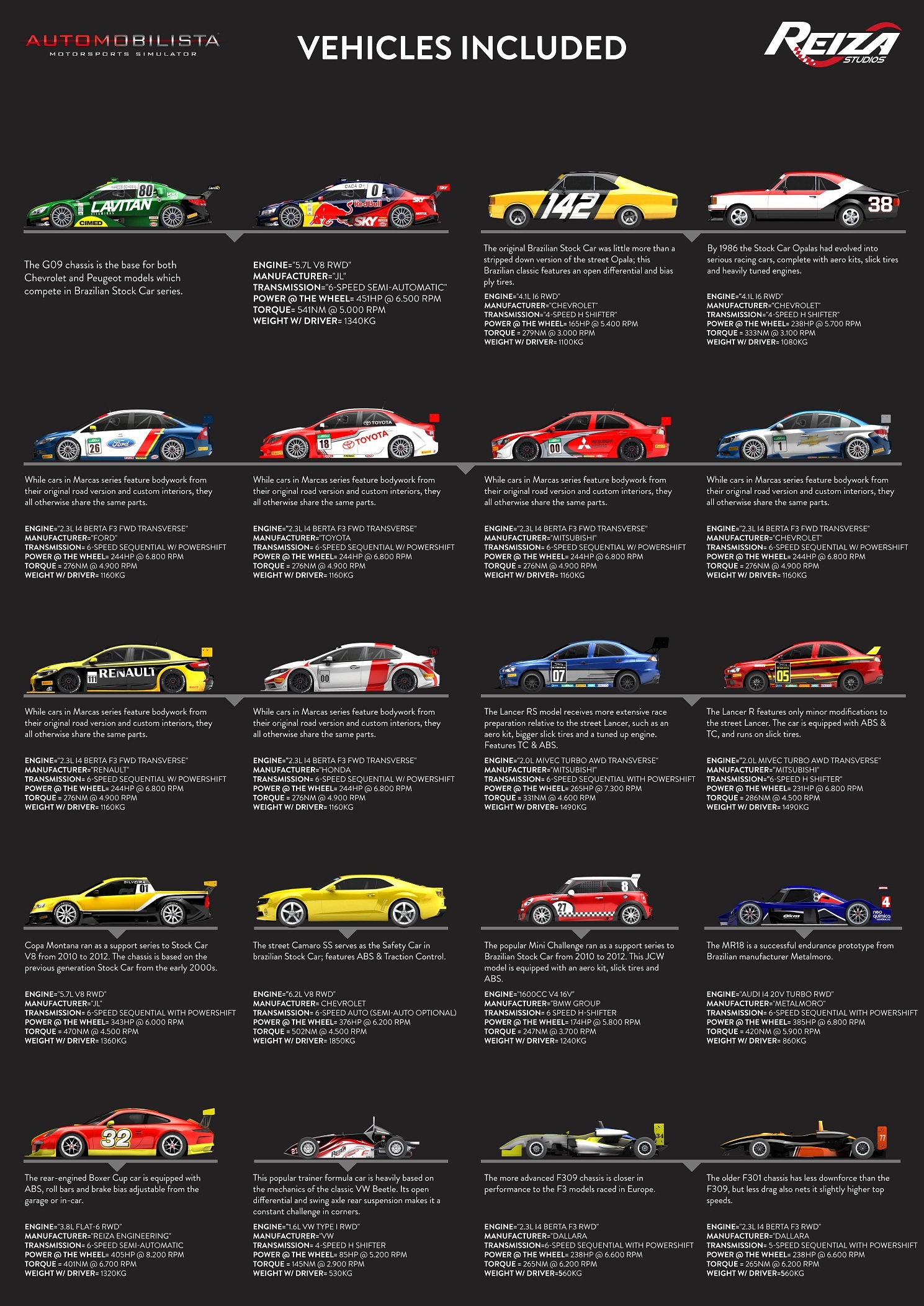 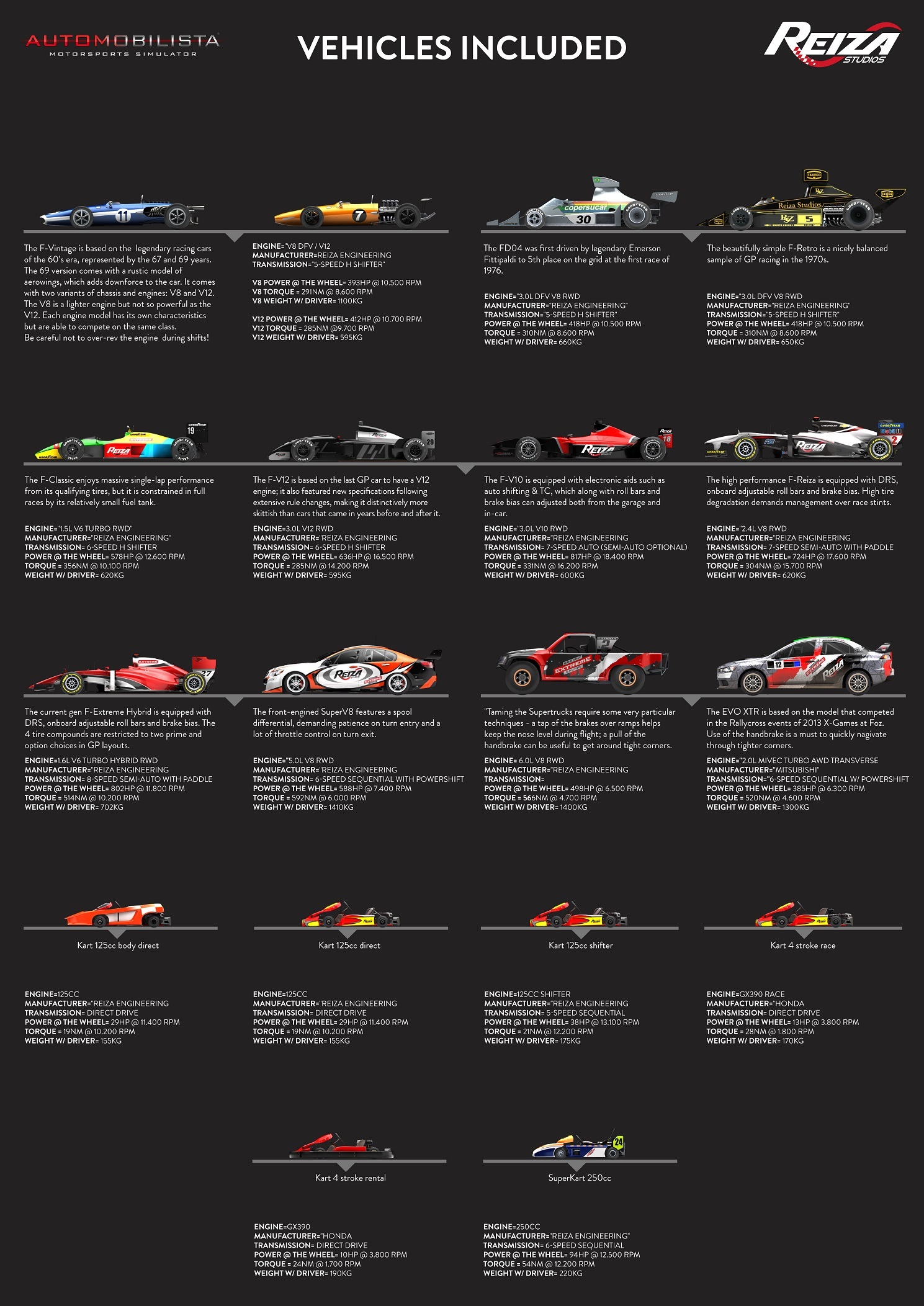 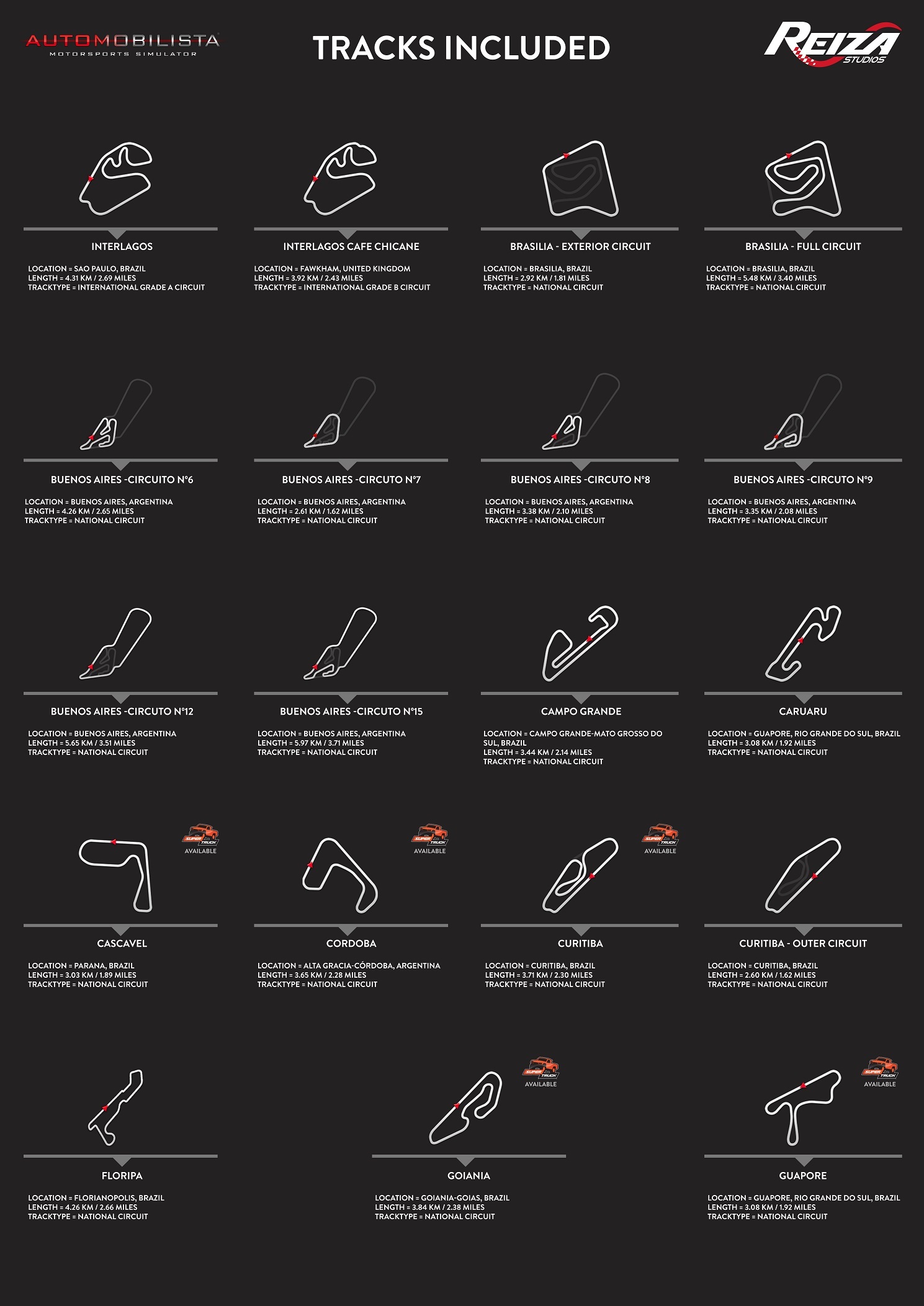 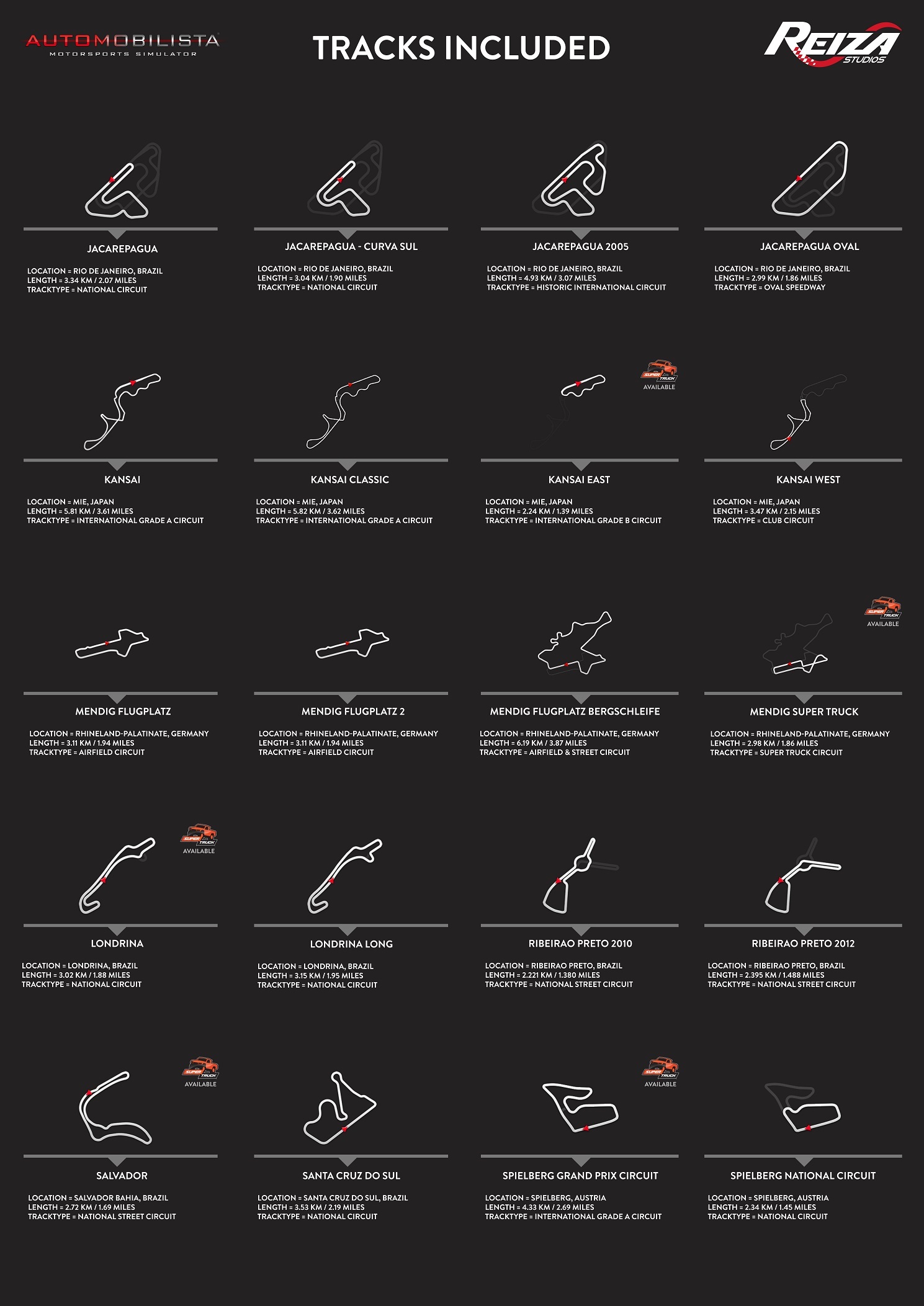 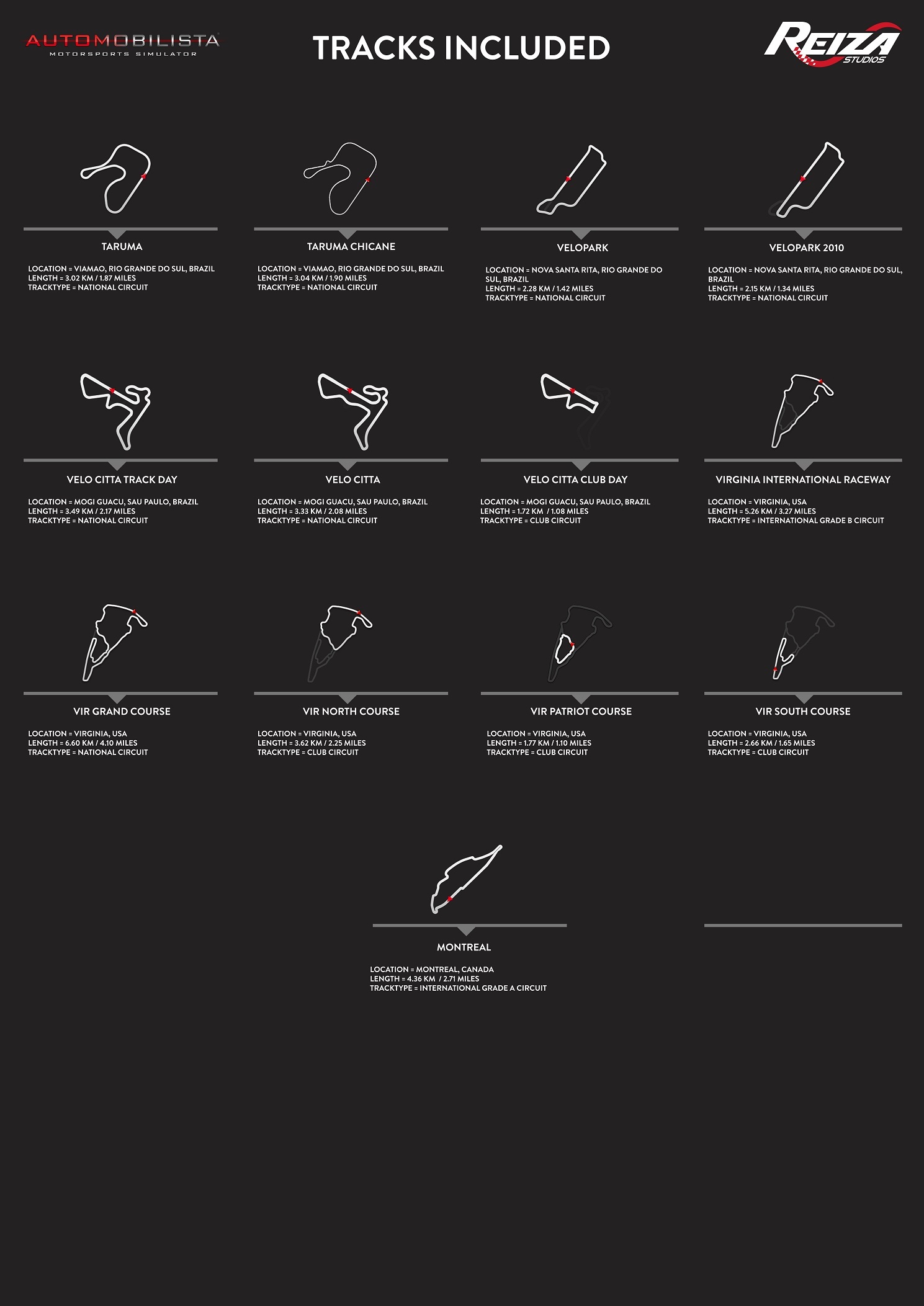 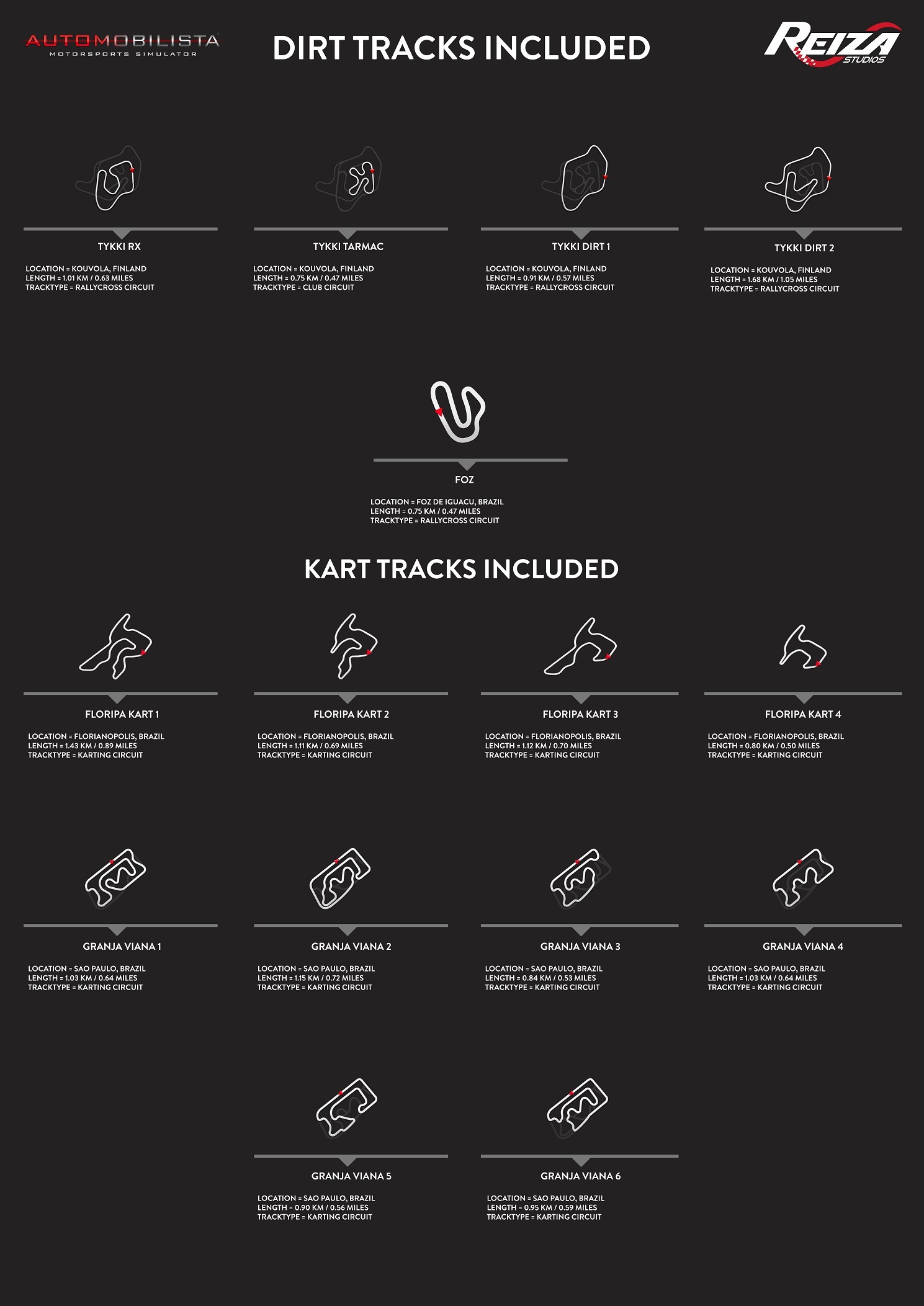 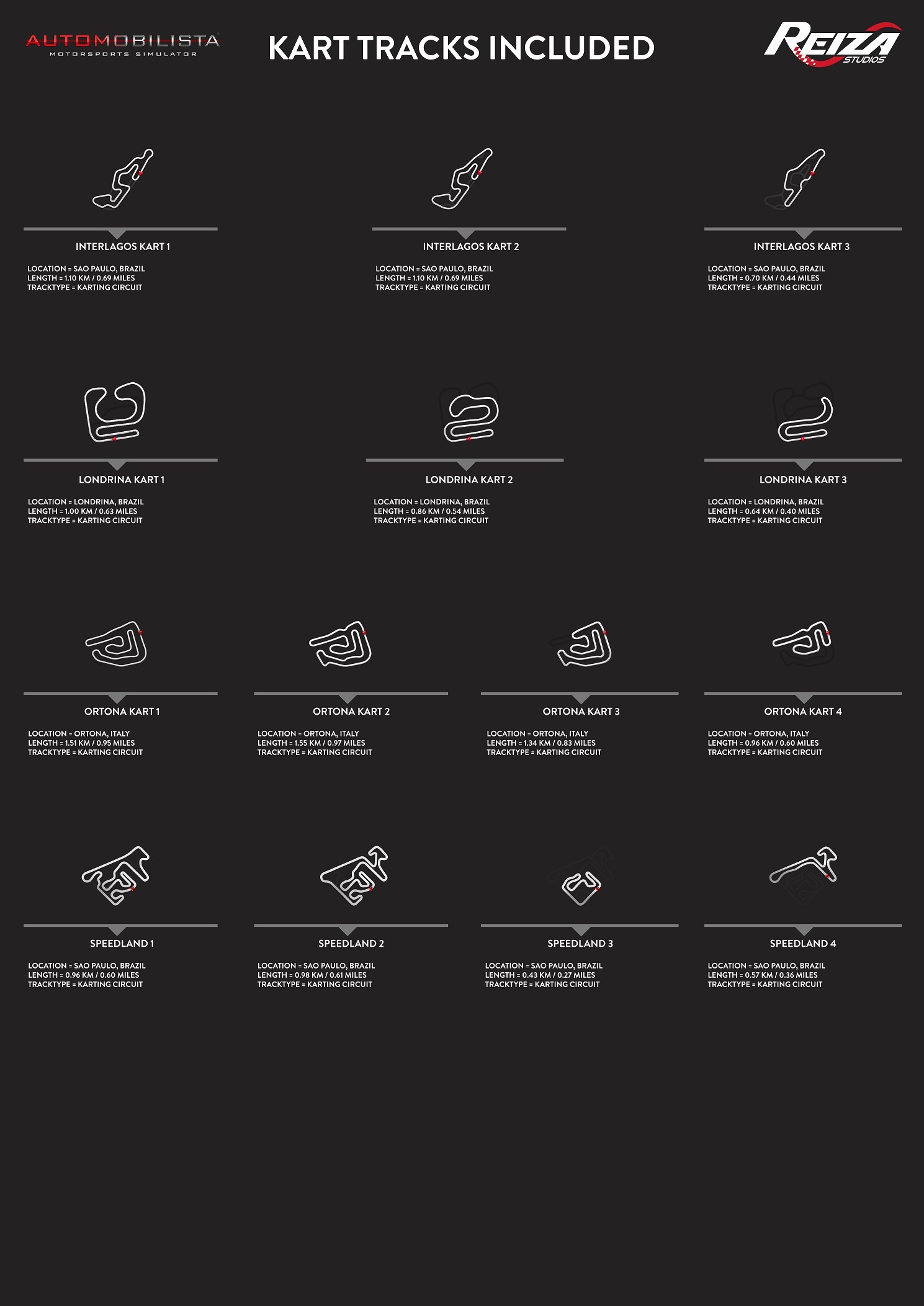 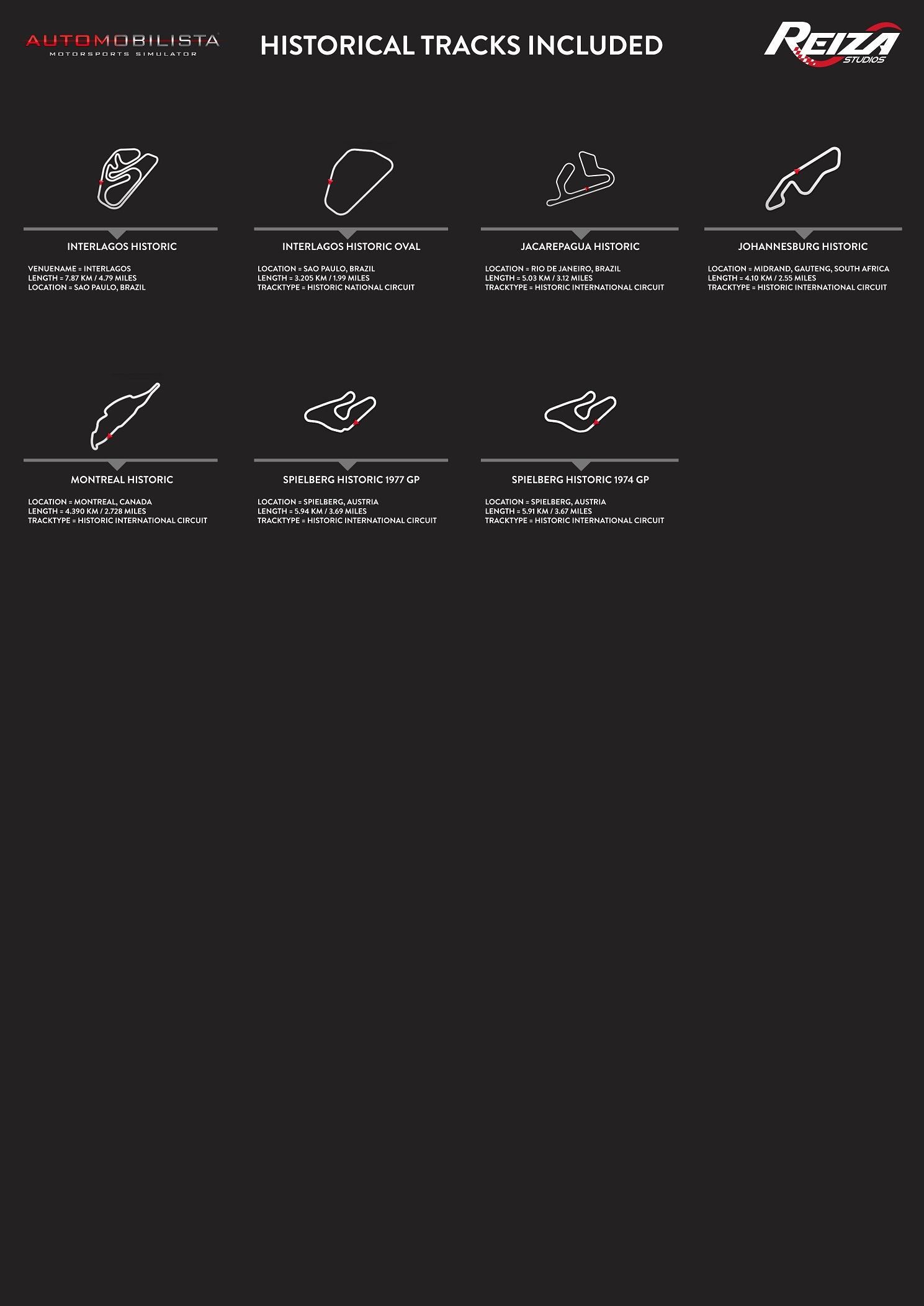 The v1.0 download will start automatically if you have Automobilista already installed via Steam later today but if you want to keep an eye on things just use this – LINK – to follow their Steam Store Page.

Reiza have also released a v1.0 promo video highlighting some of the features this release will include.