Reiza Studios have just gone live with a new build for their sim title Automobilista bringing it up to version 1.4.7 as they inch ever closer to v1.5.0 which will be the final update for AMS.

One of the biggest items in this new build is a new track called Ibarra which will feature both normal and reverse layouts. 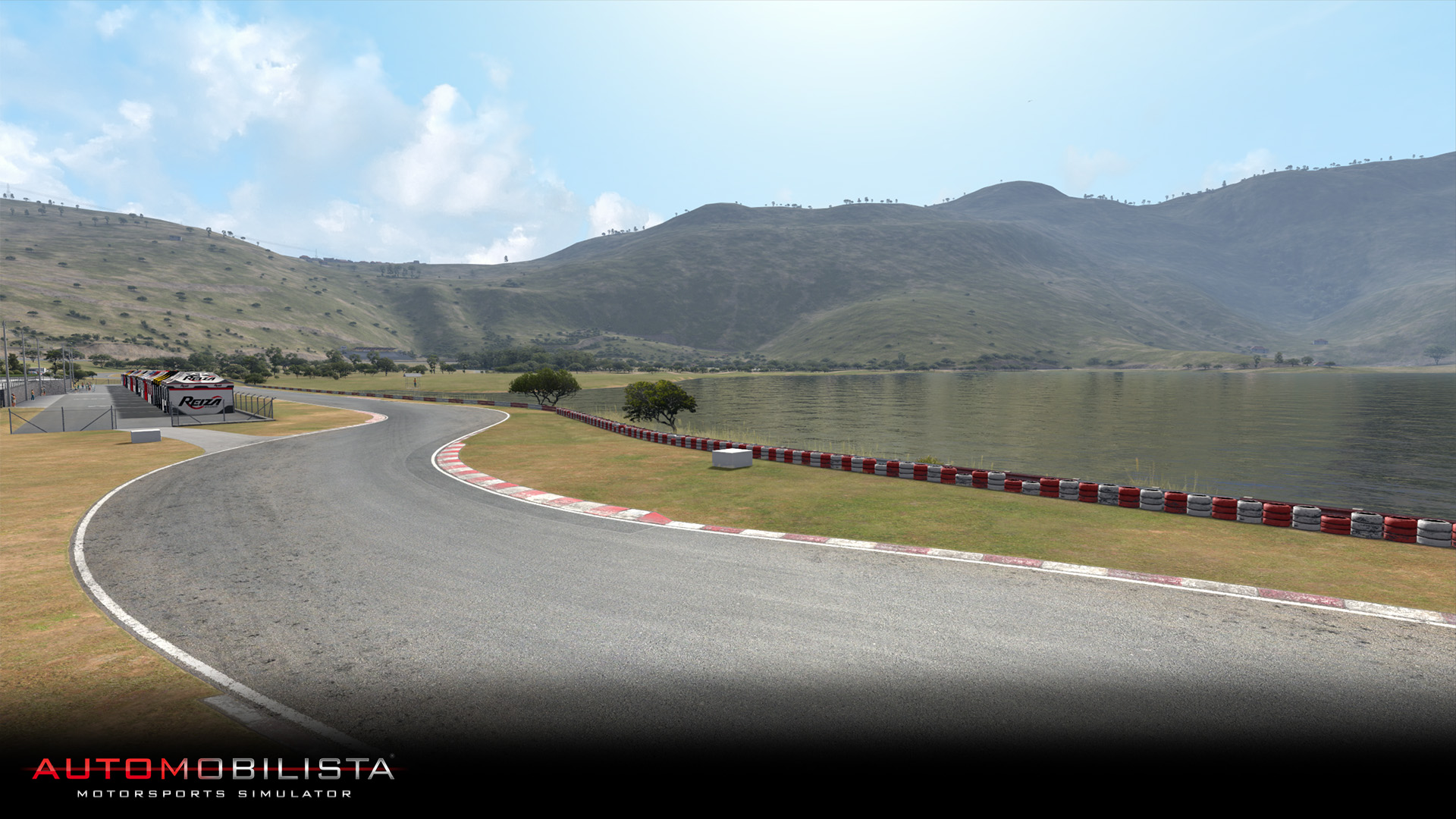 The full change log for v1.4.7 is as follows below,