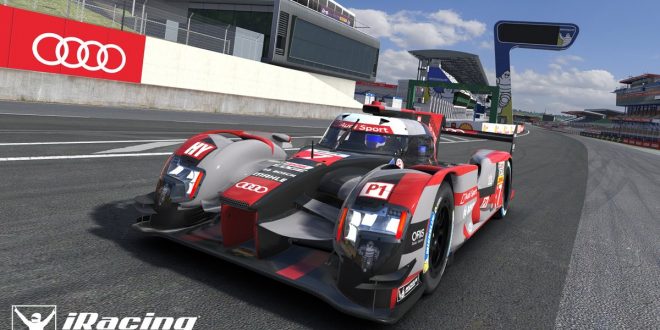 iRacing have got plenty of new content coming in their March build as along side the Dallara 2018 INDYCAR they have now said the AUDI R18 LMP1 car will also be hitting the sim next week. 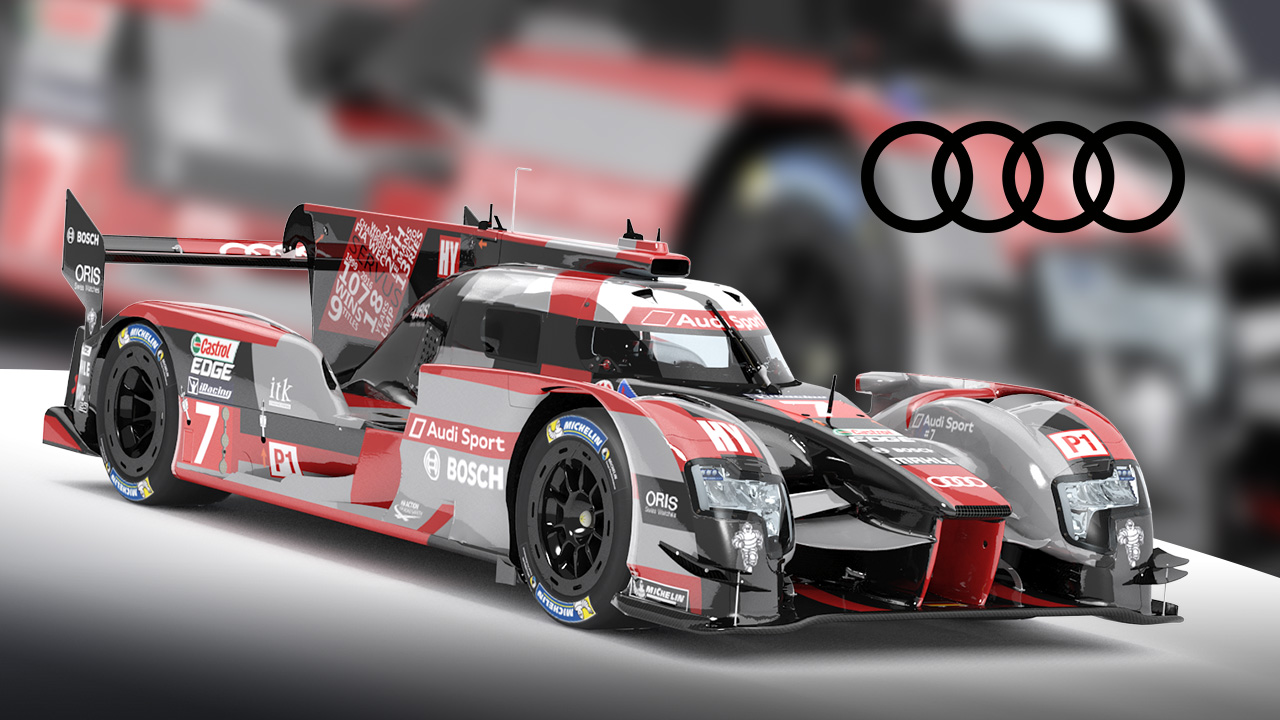 This hybrid 4 wheel drive LMP1 race winning car which featured in the Le Mans series will be going head to head with the Porsche 919 LMP1 car which should also be released on the 6th March.

Not much more detail wise is know about this new car abut we will find out more when the new build release notes are released soon.