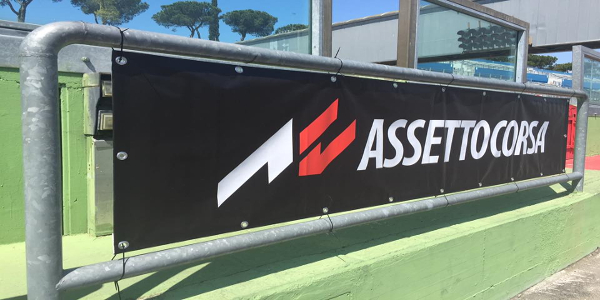 Kunos have just released a new build of their sim Assetto Corsa bringing it up to version 1.8.

This new version has plenty of fixes and updates, all listed below, but they have also included some new free content for the PC Steam version.

And the historic version of Monza, To find Assetto Corsa on Steam please – CLICK HERE – and if you buy it before the 29th August you can grab it for half price.