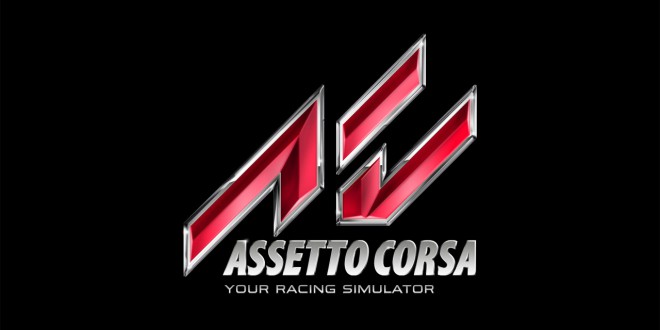 Assetto Corsa now has the epic Audi 90 GTO to blast around the track with thanks to the team over at DRD-Mods.

They have just released version 0.7 of this car and they have now sorted out the suspension so that the car gives much better feedback to the driver.

The 90 quattro IMSA GTO is one of the Audi Sport quattro S1 Pikes Peak derived turbocharged 5-cylinder aluminium engine with a displacement of 2.2 litres which has 720 BHP. The power is transmitted through a 6-speed manual transmission and the permanent all-wheel drive Quattro transferred to the road though 14-inch wide rims.

Although the body of the 90 quattro IMSA GTO has similarities with the series model Audi 90, only the steel roof was retained as stipulated in the regulations. The body consists of a tubular space frame, on which the outer skin is applied plastic. So the weight has been reduced to 1206 kg. Under the GTOfs skin was a pure racing car. With seven wins in 13 races, Hans Joachim Stuck took third place in the championship and the team came second in the manufacturers rankings.

There are two versions in the sim a standard model and an uprated S1 version with over 1000BHP to play with !