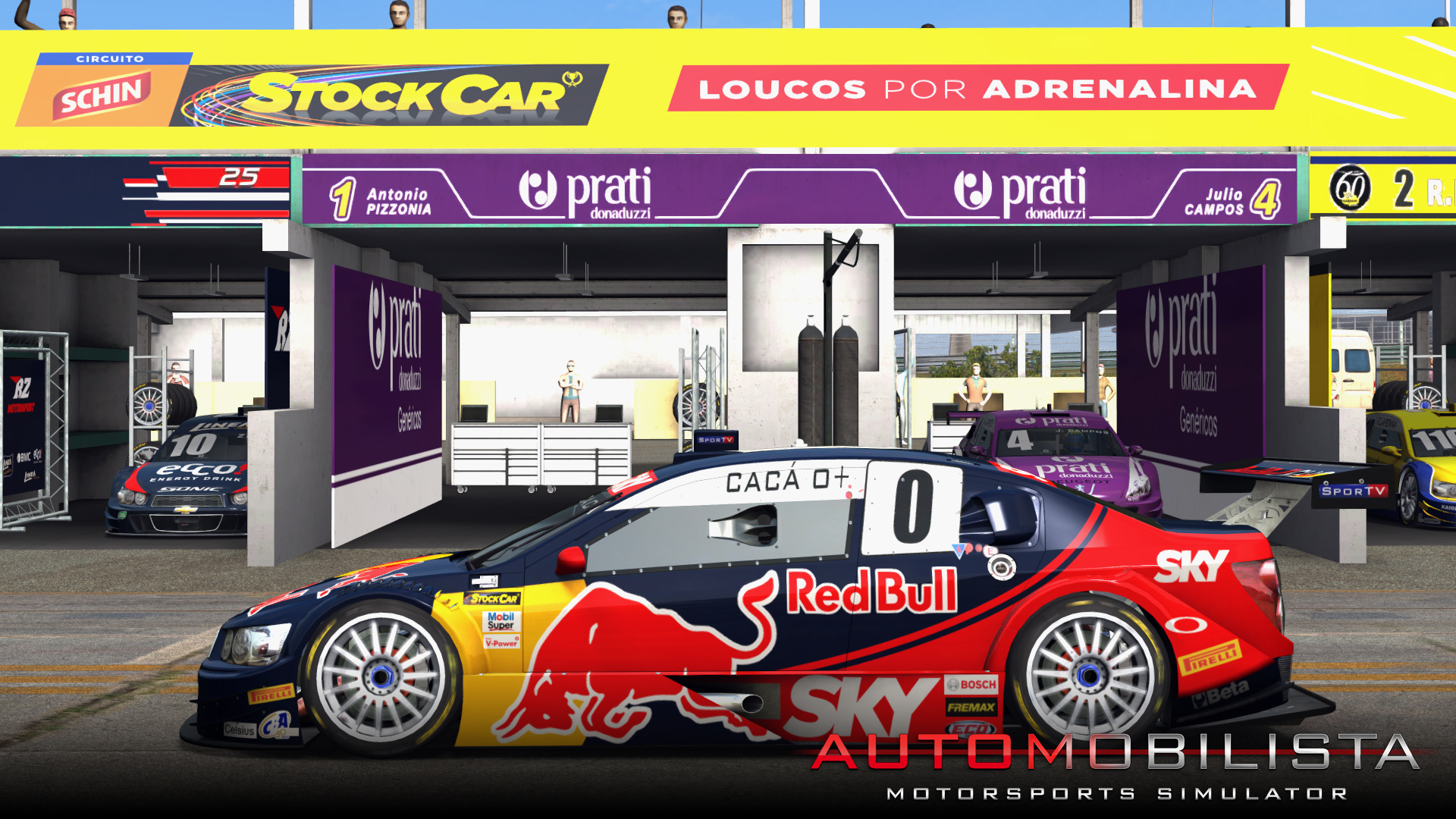 It will replace Game Stock Car Extreme which has been their main sim title since its launch back in 2013.

Automobilista will include all the content currently available in Game Stock car but it will all receive both a graphics and physics update along with 2015 season updates. 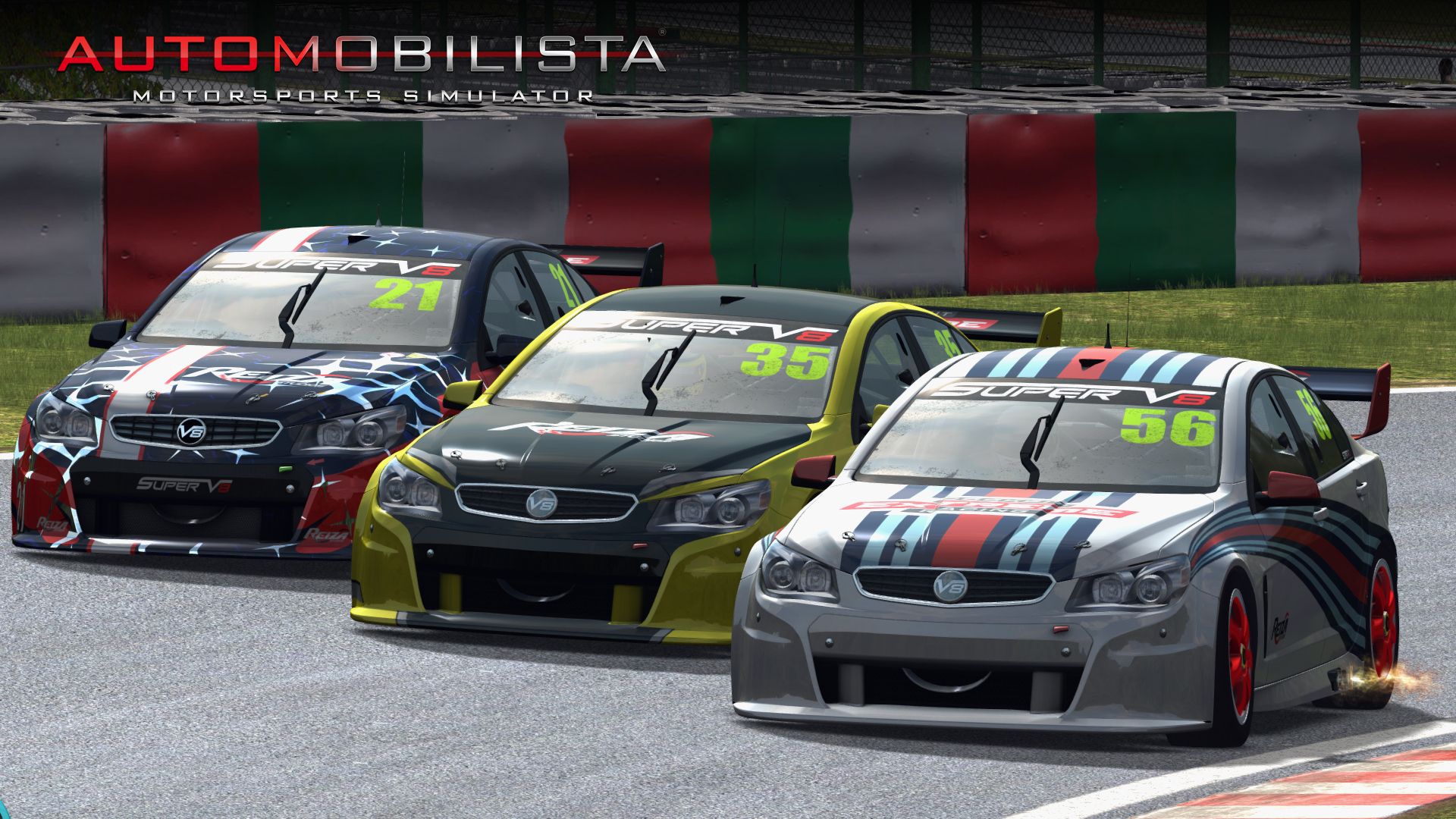 This new sim will also see some new content added and a dynamic track surface model which along with the new tyre model should see this sim reach a new level. 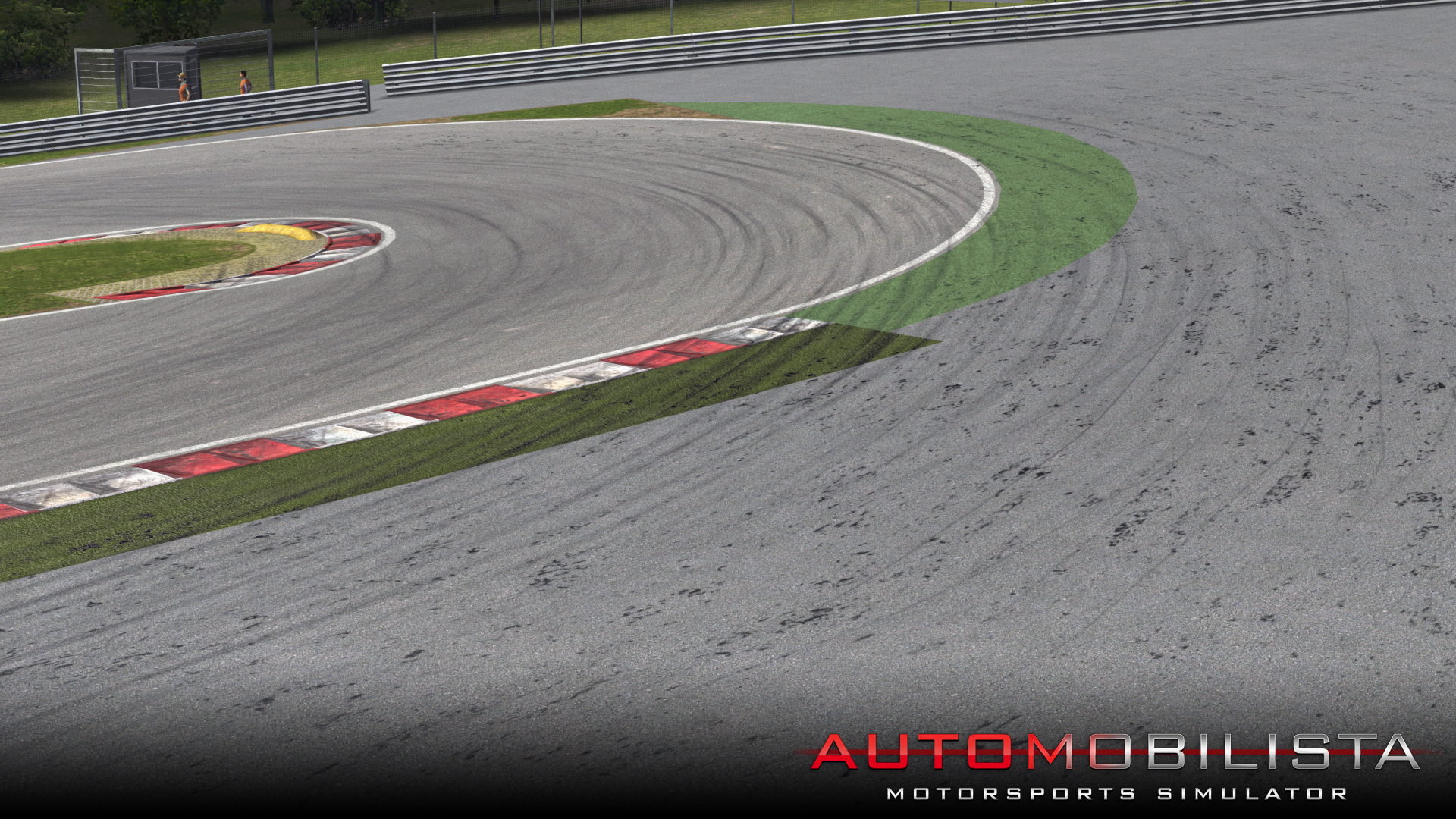 and Game Stock Car can be found on Steam – HERE

Please also keep an eye on the pitlanes.com website for a Reza Studios Game Stock Car give away coming very soon.