As always this new build has many updated and fixes, with some of the bigger points being a massive VR update and new dash displays for many of the WTCC and GT3 cars.

They have also put into place some back end changes to do with flags and future multiplayer rankings that are as yet not available to end users.

Now there is some new content available and then some not so available to go with this new build.

The available content in the form of DLC is the Formula RR US, or an Indy Car to you and me! 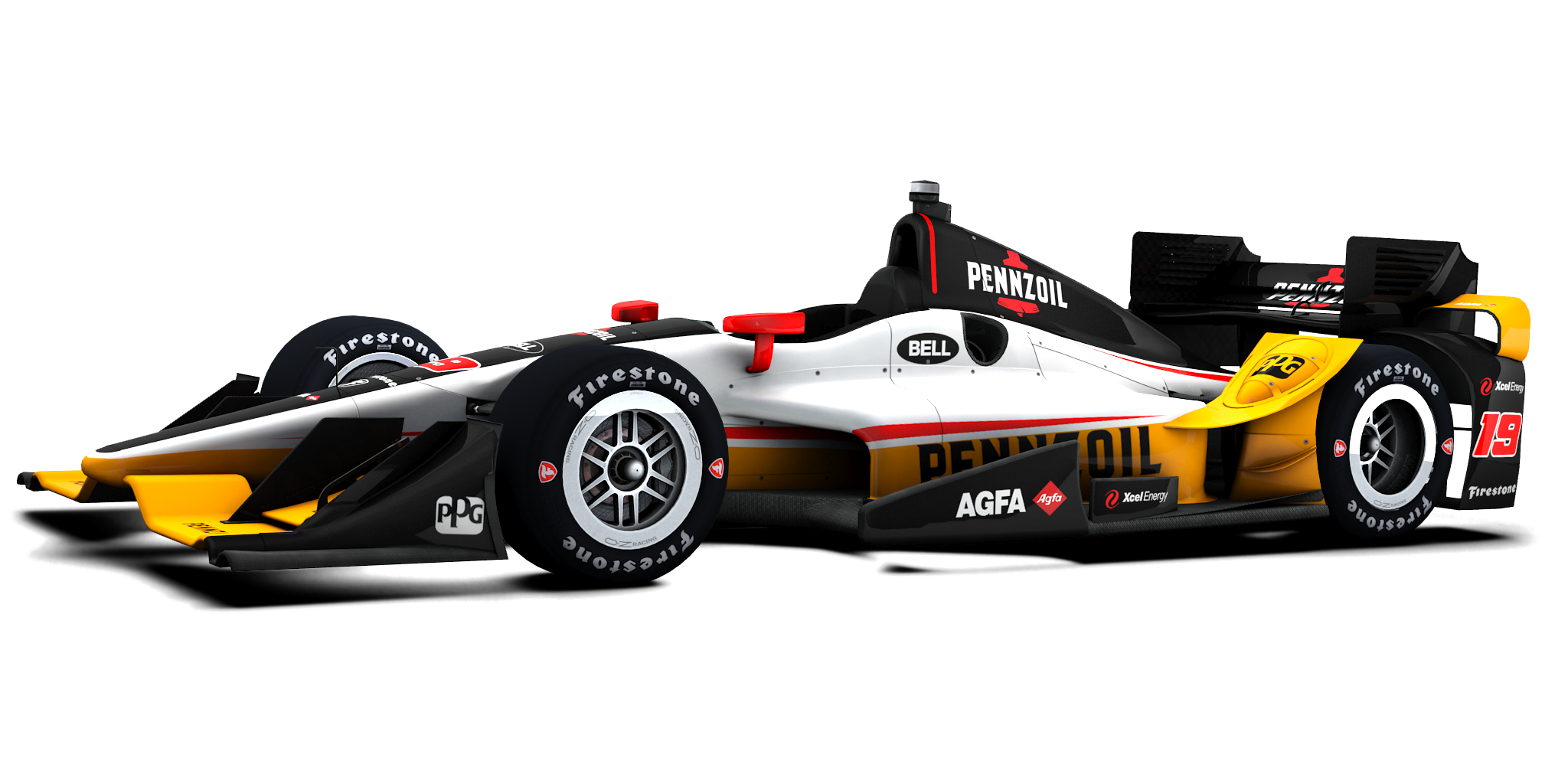 This USA based open wheeler is based around the following specs, 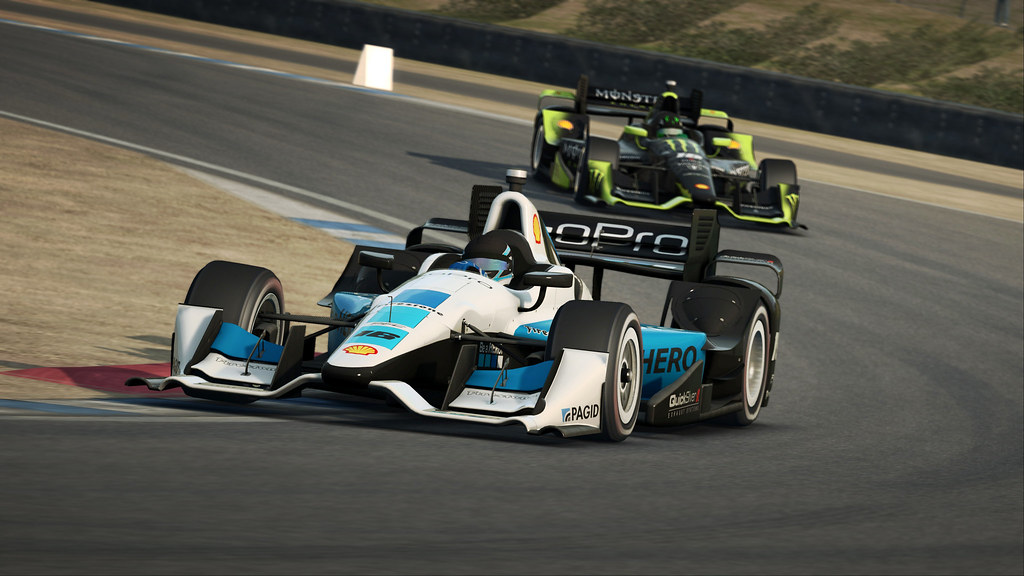 You can buy this car now via the RaceRoom Store – HERE

Moving on to the not so available DLC also included in this new build, and i quote ;

Additionally the new update has added several pieces of locked content to the game due for release at a later date. The new build now includes the McLaren 650s GT3, BMW M6 and Swedish race tracks Anderstorp, Karlskoga and Mantorp Park. As is usually the case this content will be locked away from players whilst final testing and improvements are made prior to a release over the next few weeks. 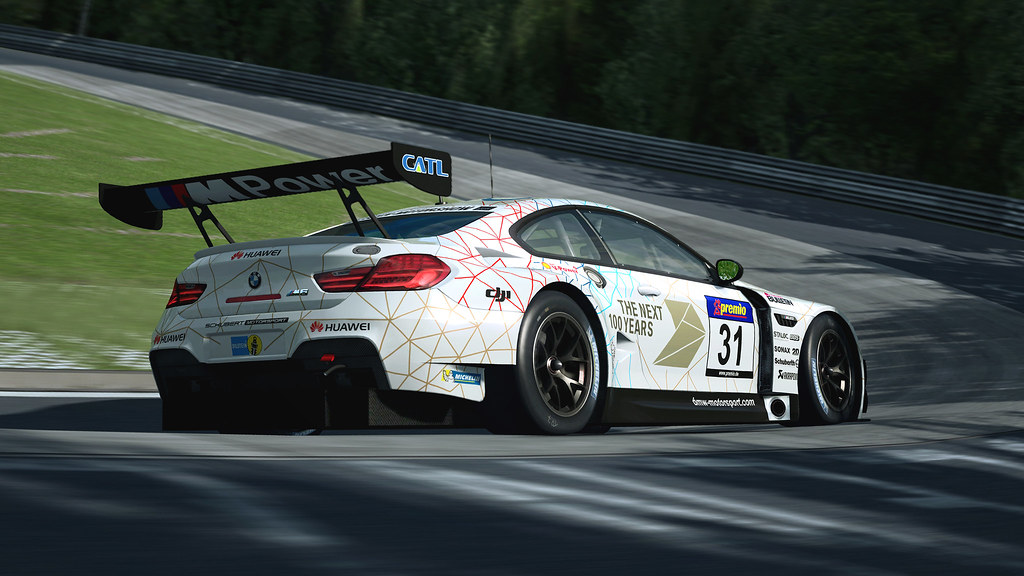 You can at least see the new GT3 cars in the sim as AI cars but we have to wait to race these new cars for now.

To finish up with here the complete change log for this new R3E build,

Highlights of this update include:

RaceRoom can be found on Steam – RIGHT HERE