Sector3 today updated their sim RaceRoom Racing Experience with a new update. Sector3  have also hinted that this new updated helps prepare the sim for some up coming new content !

One of the major highlights of this new update is the addition of the Garage Phase to multiplayer lobbies which gives you 60 seconds before the race starts to get your setup all in place, and maybe that trip to the loo just in case ! 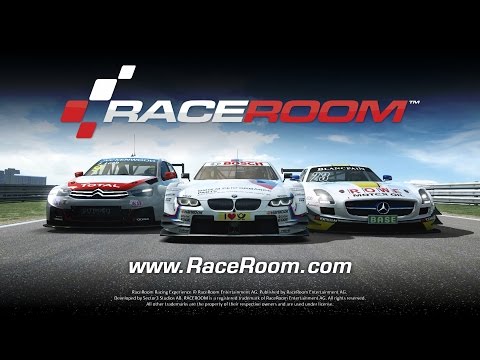 They have also added some new hardware features such as now supporting the Fanatec V3 pedal vibration motors and a whole list of back end and graphics updates.

Here is the complete change log for this new update,

FFB pedal throttle slip vibe= 1.0 // Throttle pedal vibration on tire slip. can be set between 0 and 1.0