SCS have just announced that the open beta of 1.20 Update of Euro Truck Simulator 2 is now available on Steam.

Some of the big features of the beta release are, 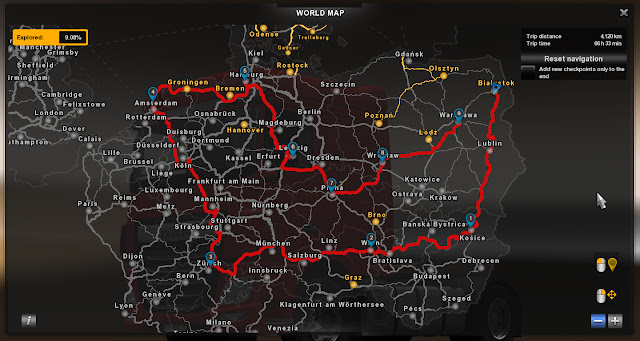 From now on you will be able to customize the route set by the Route Advisor, or create your own route at will if no job had been taken 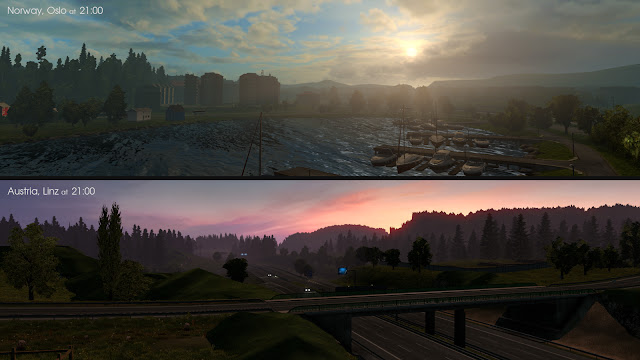 We have received plenty of feedback from our fans in Scandinavia territories that we have the same daylight and night periods in the game as in southern Europe. Well, not any more! 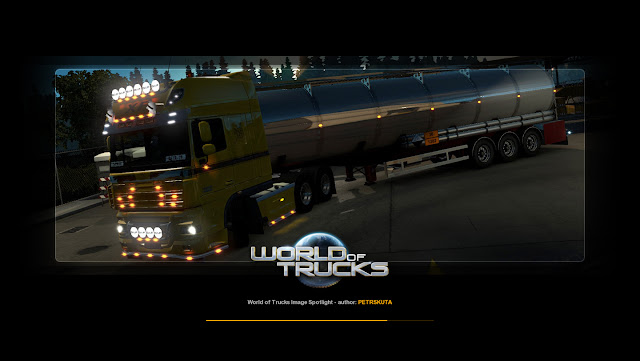 We see so many fantastic community-created screenshots on World of Trucks website uploaded every day, with inspiring content that is leaving us speechless. We felt that these images are so cool that more people should see them, not just regular visitors of the site

There are also many other fixes and updates included in version 1.20,

You can buy ETS2 on Steam by – CLICKING HERE