Today Kunos released both an update to Assetto Corsa and a new Dream Pack on Steam.

The update for Assetto Corsa version 1.4 brought many changes to the multiplayer side of the sim along with some much needed AI improvements.

On top of that they released the Dream Pack 3 which features 8 new cars and a new track as DLC with a special discount of 20% off.

The new Brands Hatch track which includes both GP and Indy versions has been laser scanned to include all the bumps and dips this track features. 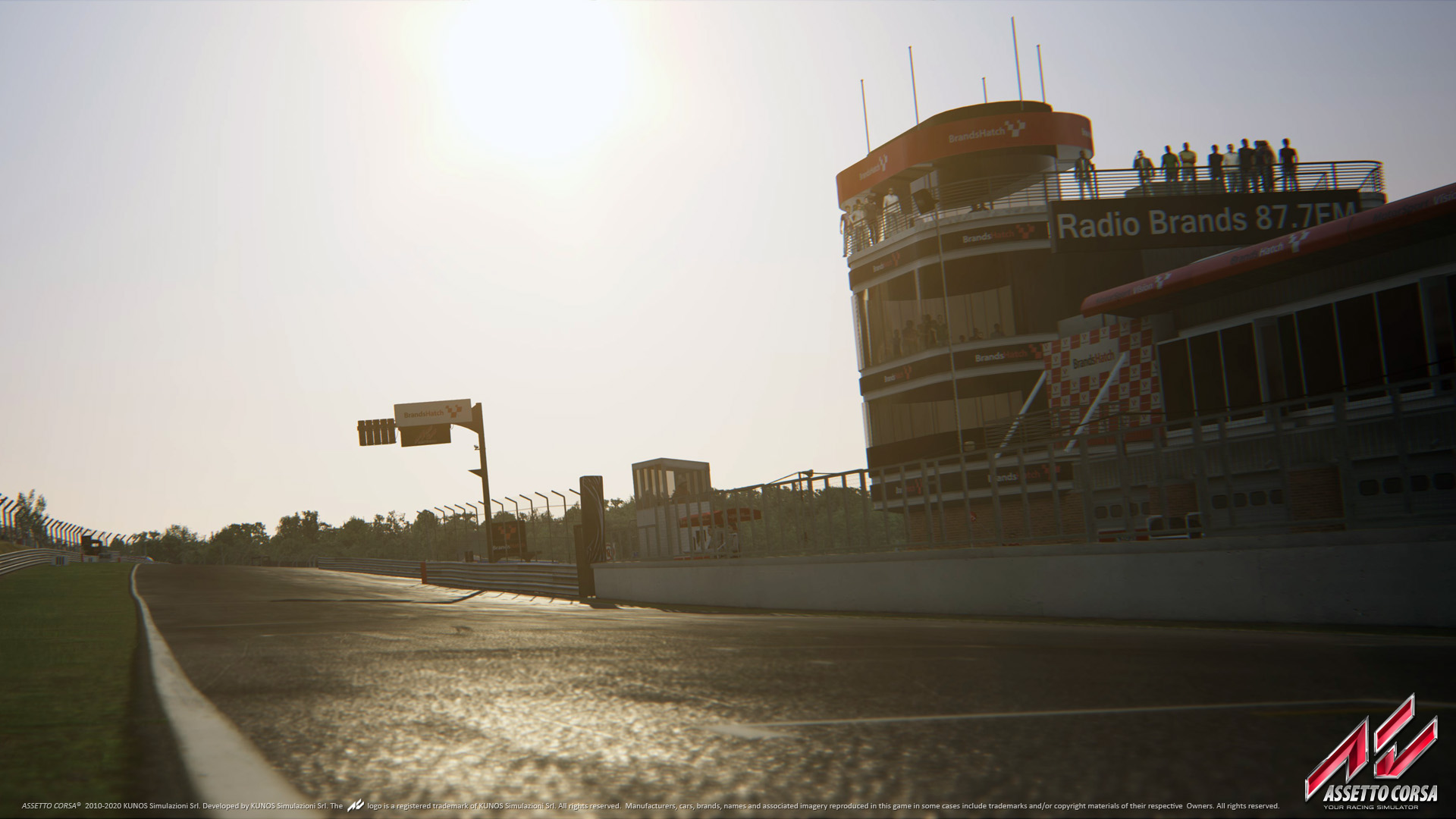 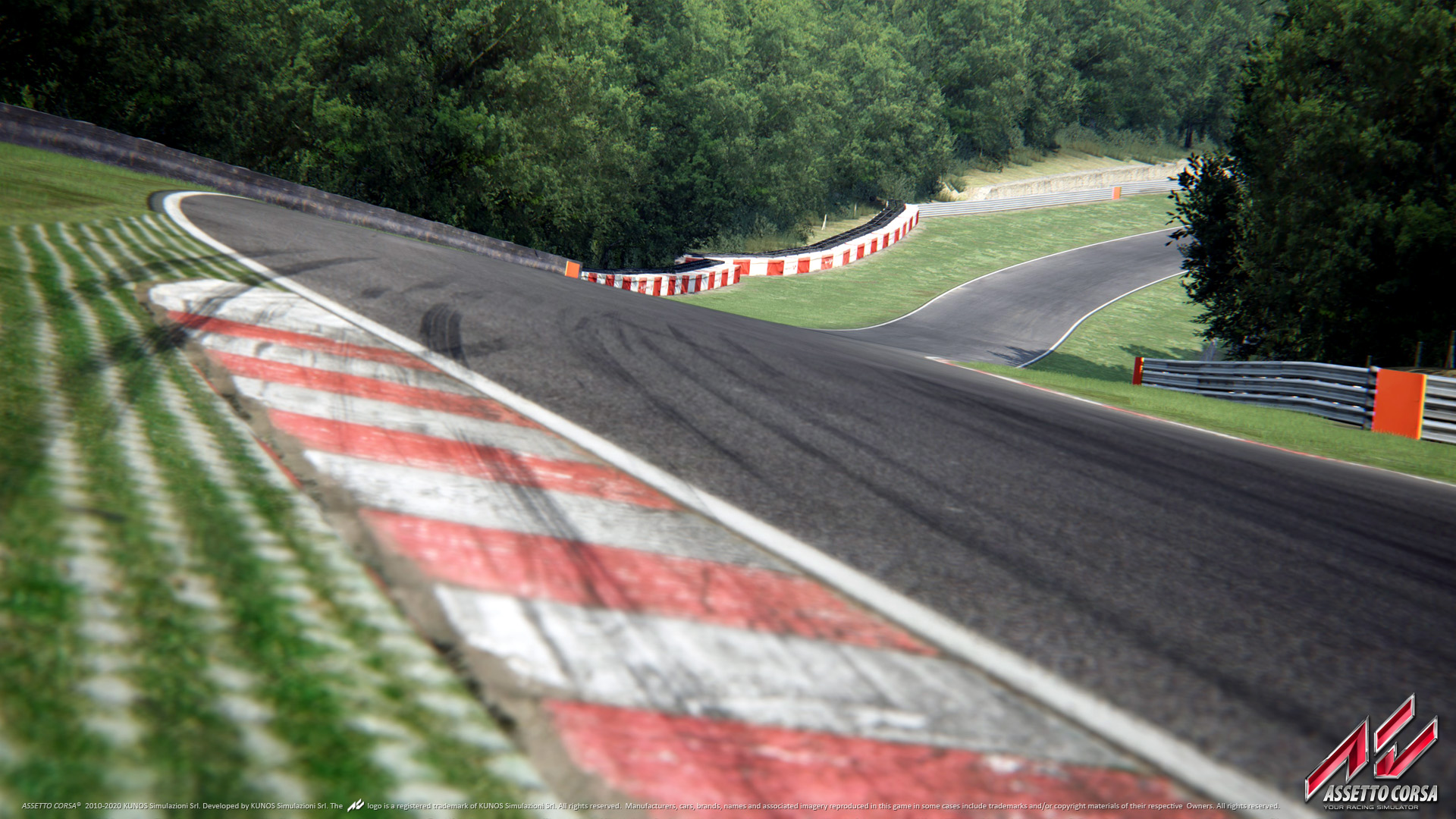 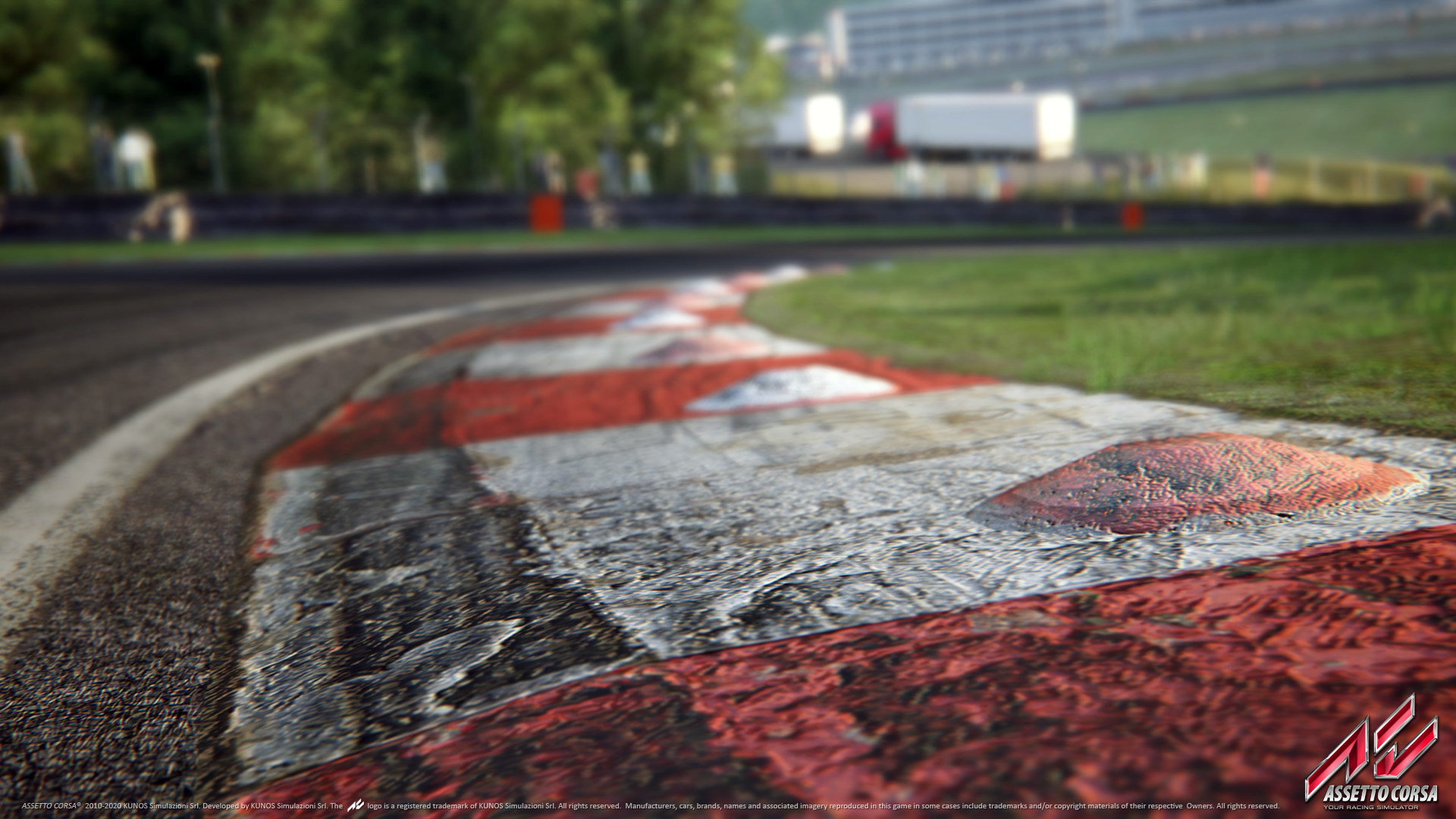 The 8 new cars in the pack are, 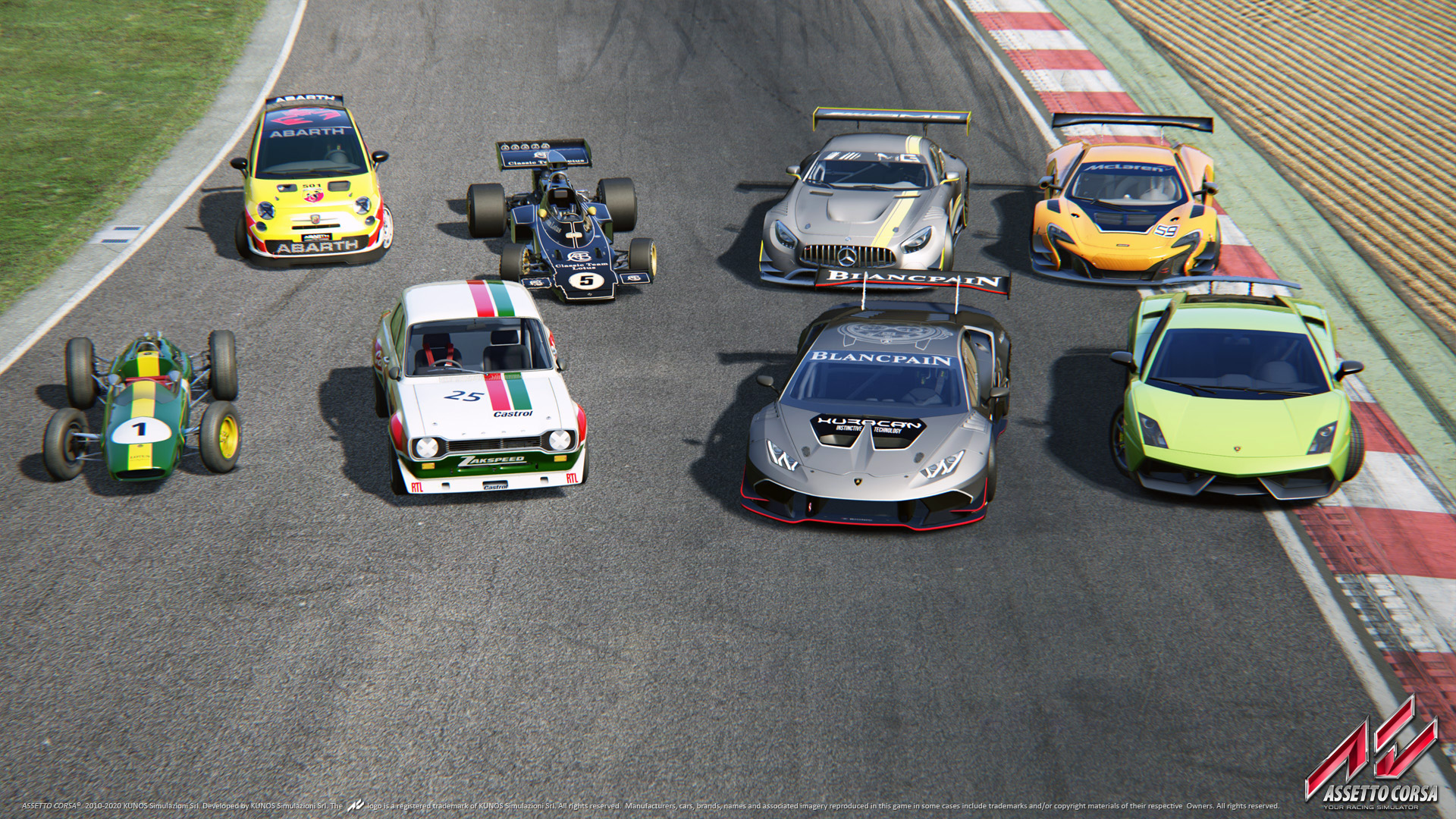 and the new GT3 AMG Merc, 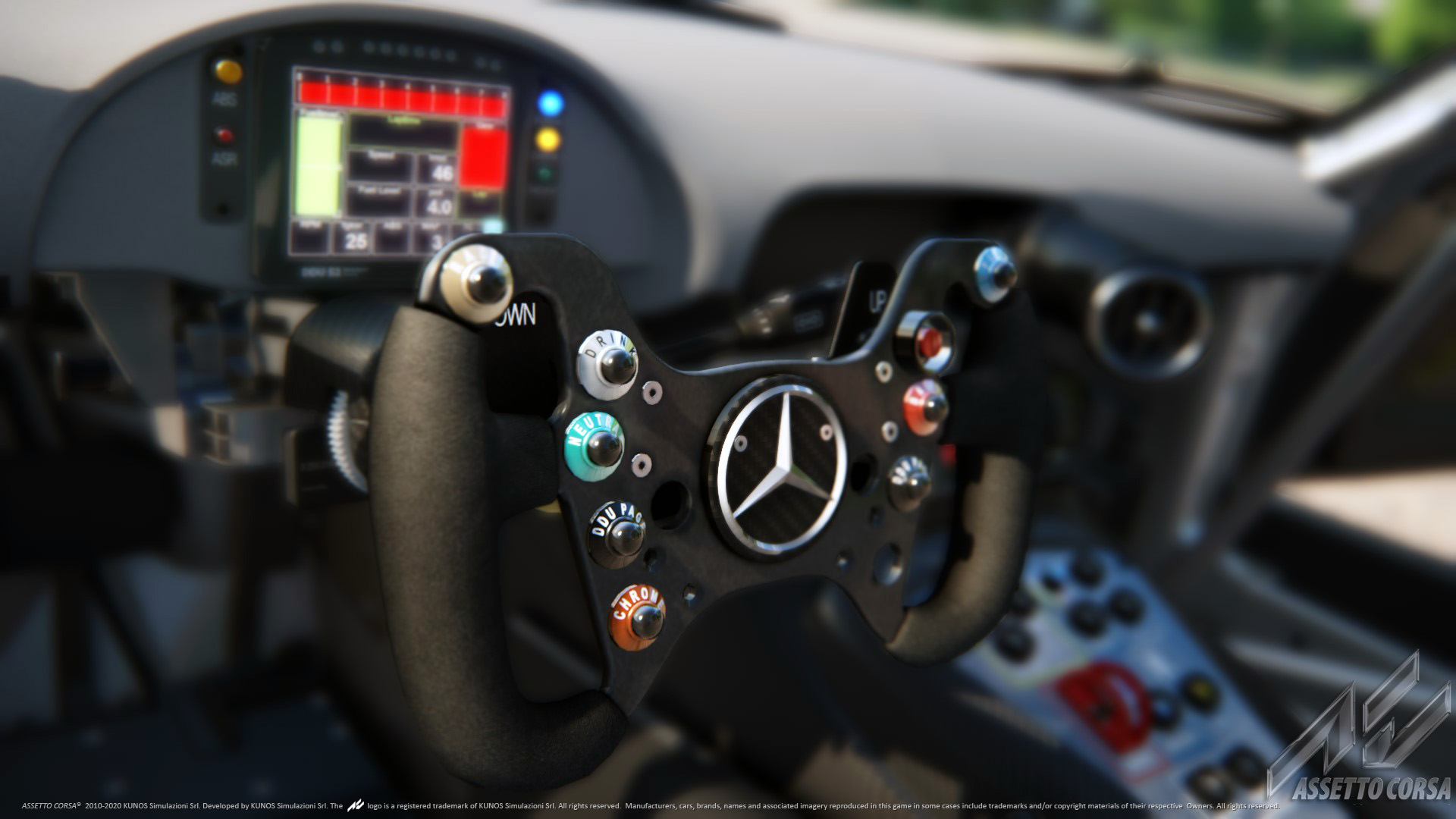 Lets hope this new update helps with racing the AI and the LOD changes mean we can race with bigger grids without such a FPS hit.

and to find the Dream Pack 3 DLC please – CLICK HERE